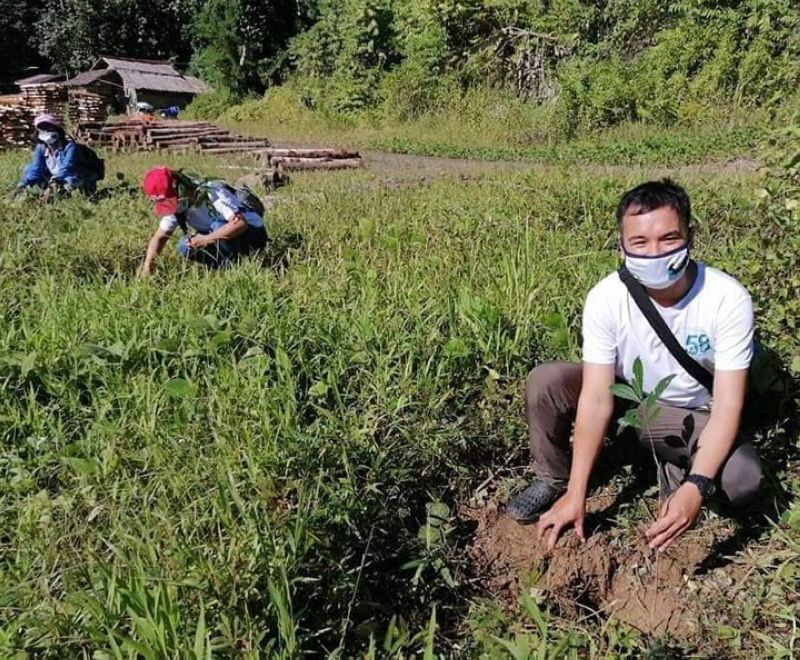 The NIA Zamboanga Sibugay IMO said in a statement that the undertaking was in line with the agency's annual tree planting activity, which was held last week.

The mahogany seedlings were planted in Gaulan and Ditay villages in the town of Diplahan, Zamboanga Sibugay where the irrigation systems -- Lower Sibuguey I and Upper Sibuguey -- are located.

The tree planting activity, done annually simultaneous nationwide, is also in accordance to the National Greening Program of the country.

NIA conducts tree planting activity in celebration of its founding anniversary, which is from June 20 to 24 and in support to the Rehabilitation and Protection of Water Resources Supporting Irrigation Systems (RPWRSIS).