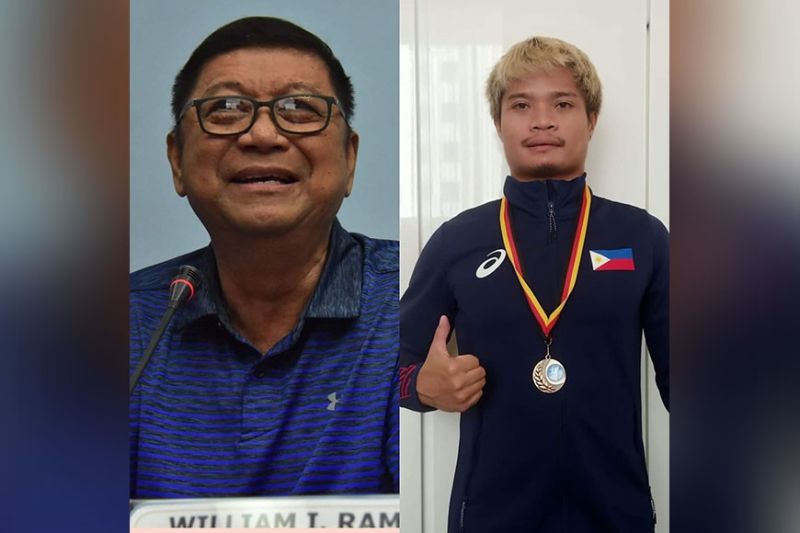 Ramirez said he has already known Gawilan as a hardworking swimmer while the latter was still based in Davao City.

The PSC chief, who is currently in Davao City, said, "His attitude and focus brought him success in the paralympic team and international competitions. His discipline and vision for a medal in the Tokyo Paralympics is possible."

Ramirez added, "I saw his confidence after so many international exposures. As a Dabawenyo like him, we will cheer for Ernie to get that Paralympics medal, gold or bronze."

Gawilan clocked five minutes and 3.74 seconds (5:03.74) in men's 400-meter freestyle final to trail behind Arian Notretu of Romania and Marco Ozaeta Velasco of Spain who clinched the gold and silver, respectively. Notretu timed 5:02.10 while Velasco registered 5:00.41.

Gawilan, in a Facebook interview with this writer, thanked the Filipinos who cheered, supported, and prayed for him and his teammates who competed in Berlin.

From an S8 classification since 2016, Gawilan saw action as an S7 in the men's 400m freestyle event in Berlin. The International Paralympic Committee defines S7 as para-swimmers with "one leg and one arm amputation on opposite sides, or a paralysis of one arm and one leg on the same side."

He assessed that they were short in training time due to Covid-19 constraints since 2020.

The national para swimming team held a bubble training at the Victoria Sports Tower in Quezon City in May. Before returning to Manila for the team training, Gawilan stayed in his Island Garden City of Samal home where had had his land training. He held his water training in the sea since February 2021 due to inaccessibility of swimming pools during lockdown.