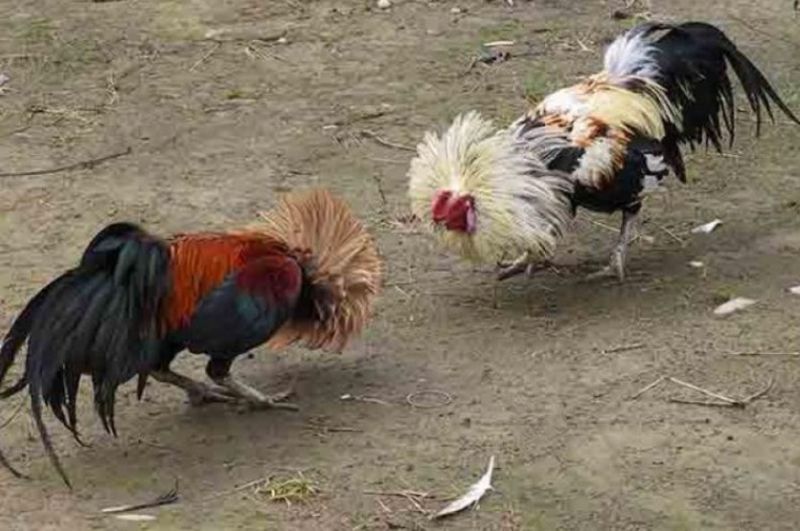 TEN individuals were arrested for engaging in illegal cockfight in Barangay Pinapugasan, Escalante City and in Barangay Robles, La Castellana on Sunday, June 20, 2021.

Based on information provided by the Negros Occidental Police Provincial Office (Nocppo), the raids were made after both police stations in Escalante City and La Castellana were tipped off of the illegal activity.

Negros Occidental Governor Eugenio Jose Lacson has been reminding the public against holding face-to-face cockfighting, which is considered illegal and has been known as super spreader of Covid-19.