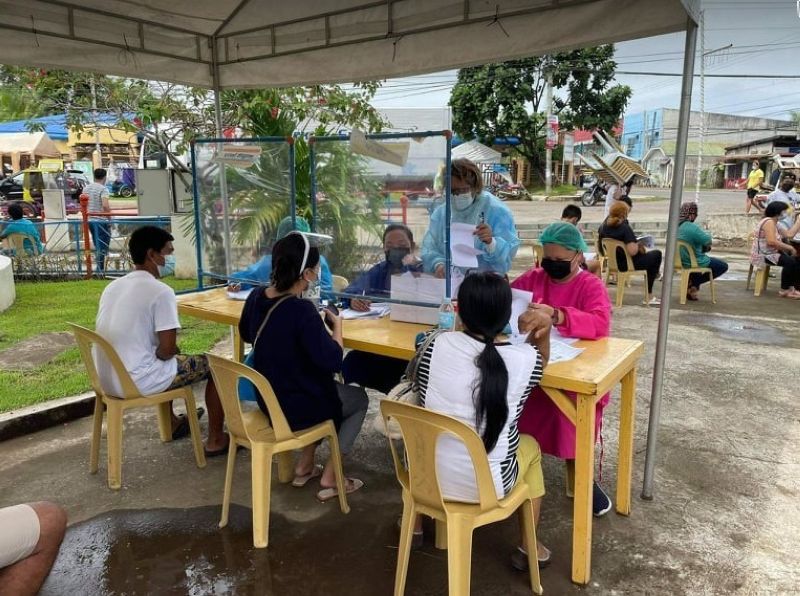 A TOTAL of 2,471 more vials of Sinovac Covid-19 vaccines were delivered by the Provincial Government Monday, June 21, to the different towns and cities in Negros Occidental in line with the continuing simultaneous vaccine rollout.

Dr. Zeaphard Caelian, head of the Provincial Incident Management Team (PIMT), said the deliveries of the vaccines started as early as 5 a.m. Monday, June 21, from the provincial vaccine storage going out of town.

"We are following the orders from our governor that we should hasten the utilization of the vaccines so that the national government could deliver more vaccines for the province," Caelian said.

Of the 6,830 vials that were delivered during the three days vaccination rollout last week, 5,542 vials were utilized while 1,025 vials were unutilized that constitutes 81.14 percent achieved of the total target, Caelian reported.

He reiterated his call to the LGUs to prepare the venues and the vaccinees for the full utilization of the vaccines intended for them.