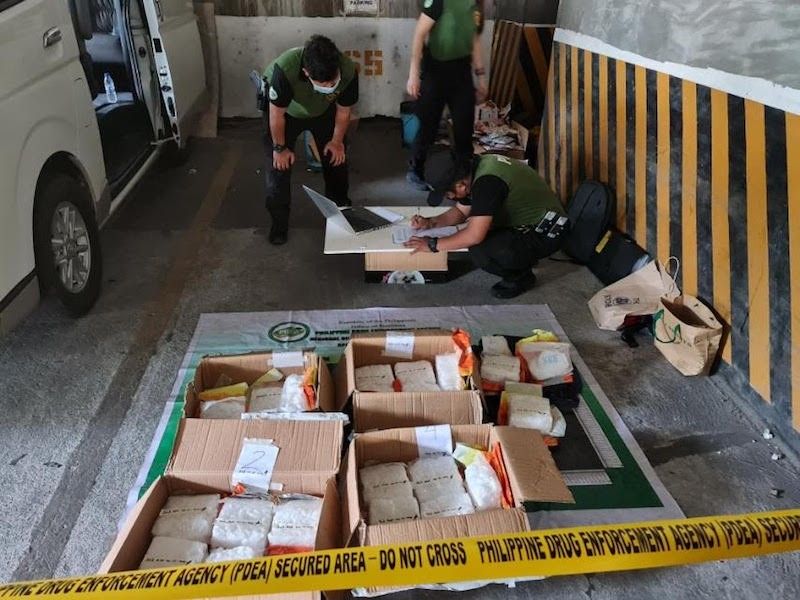 Seized during the raid in unit 1605 were around 15 kilos of shabu valued at P102 million while 23 kilos worth P156.4 million were recovered in the other unit.

The two units have been leased to Chinese national Chen Zhinzun, who was arrested in a drug bust in Parañaque City on June 13, 2021.

During the drug bust, Zhinzun yielded around 38 kilograms of shabu with an estimated street value of P257 million.

Zhinzun has been known to distribute illegal drugs in the National Capital Region and nearby regions.

“This is another stern warning to all foreign nationals who are into illegal drugs, we shall not rest until all of you are placed behind bars,” Eleazar said. (Third Anne Peralta-Malonzo / SunStar Philippines)