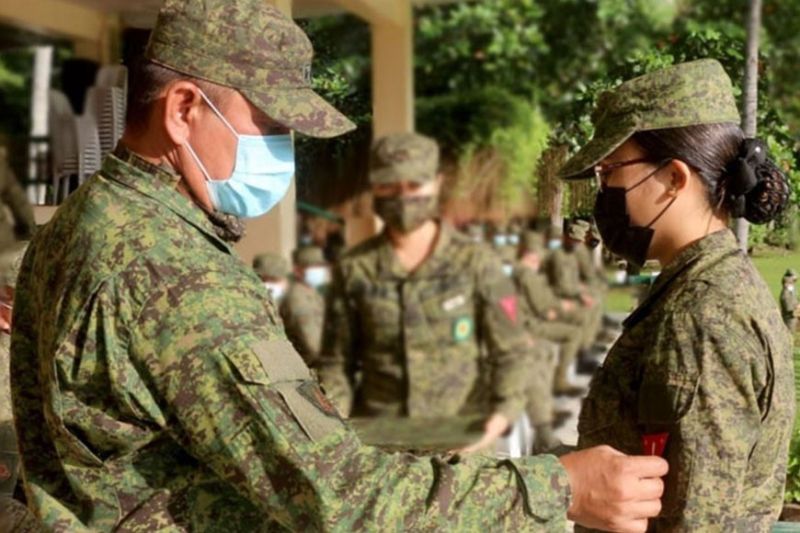 Accorded recognition were Captain Mary Jephte Mañebog, who will be designated as the new Public Affairs Office (PAO) chief, and Second Lieutenant Cheeven Kate Ocden, who was promoted to the next higher rank.

Major Malvin Ligutan has served in acting capacity before Ponio has named Mañebog as the replacement of Antipala. (SunStar Zamboanga)