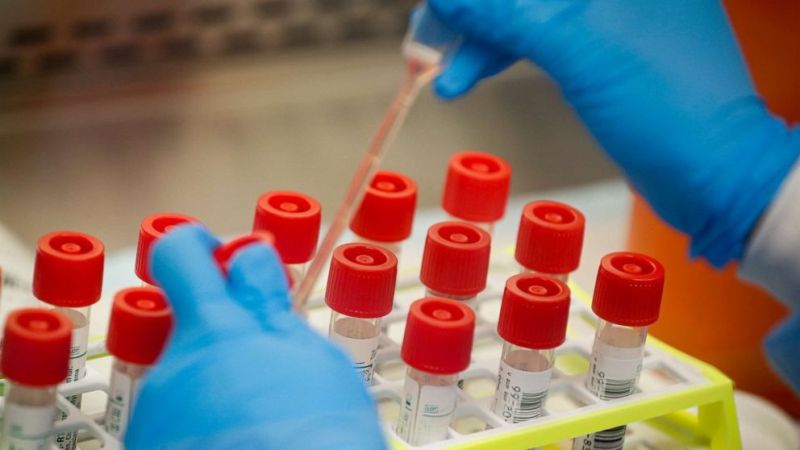 COVID-19 testing laboratories in Davao Region are advised to submit real-time specimens after some facilities were reportedly not submitting on time.

"For the late reporting, there are some clamors saying that sometimes hindi nagsa-submit 'yung mga facilities natin (Some facilities do not submit their test results on time). However, we really address this one already," Dr. Rachel Joy Pasion, Regional Epidemiology Surveillance Unit Head of the Department of Health-Davao Region (DOH-Davao), said in a virtual presser on Monday, June 21.

Pasion said they already issued an advisory to address this problem.

"We have already provided an advisory to our testing facilities so that hindi nila ikukumpol ng isahan lang na pag-submit at dapat naka-fluid ang numbers natin and then real time dapat na maibigay nila ang mga test results in Davao Region (there won’t be an accumulation of reports because the numbers should be fluid and test results in Davao Region must be submitted real-time)," she said.

The health official said the data management team wants to "capture as much as possible" the real picture of Covid-19 transmission in the region.

Pasion said testing facilities are mandated to submit their test results on or before 3 p.m., the cut-off time for the collation of the DOH bulletin.

DOH-Davao did not elaborate during the presser if the 725 recorded cases were all fresh cases or late cases.

But Davao City Health Office Acting Head Dr. Ashley Lopez said in a recent radio interview that the 397 recorded cases in the city were accumulated test results from June 10 to 15.

Lopez also said this was also the same case when the region recorded its then record-breaking 448 single day Covid-19 cases wherein Davao City contributed the bulk of the cases with 338.