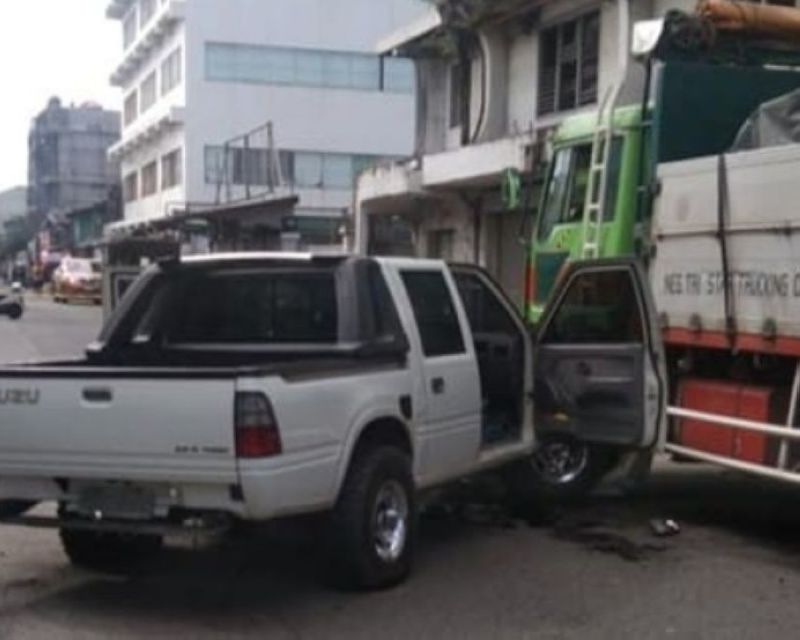 THE Philippine Drug Enforcement Agency (PDEA) in Negros Occidental is still monitoring the Divinagracia group that is still reportedly operating despite the death of its leader Michael Divinagracia.

Nicolas Gomez, PDEA-Negros Occidental director, said there are currently nine operating drug groups in the province and Bacolod City based on their latest monitoring. One of the groups is the Divinagracia Drug Group.

Gomez said the Divinagracia group's remnants are still operating, although they are currently "lying low" just like the other drug groups.

But Gomez said Divinagracia's death had certainly made a huge impact on the supply of illegal drugs.

Last May, Divinagracia was found dead in the town of Baras in Rizal province. The slain drug lord was believed to have been strangled to death with a steel wire, prior to being finished off with gunshots.

Divinagracia is the top most wanted drug suspect in Negros Occidental and has a bounty on his head amounting to P500,000. He fled to Calabarzon in 2019.

At present, PDEA is deliberating as to which new barangays will be declared drug-free in Negros Occidental, but Gomez said that as of present, there are no candidates in Bacolod City.