Ramon Fernandez says Gilas program is on the right path 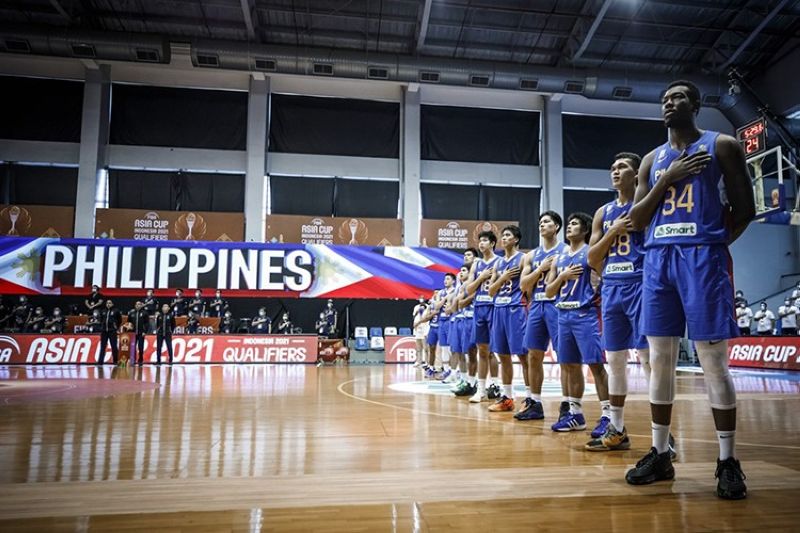 Basketball legend Ramon Fernandez lauded the SBP’s program for the Gilas Pilipinas men’s basketball team and is hoping they can keep the team intact for the 2023 FIBA World Cup. (FIBA)

Built with youth and skill in mind and given ample preparation time, the Gilas completed a clean sweep of all its games in the FIBA Asia Cup qualifiers, culminating in a 3-0 romp in the third and final window that included a couple of wins against long time nemesis, South Korea.

After witnessing the cohesion with which the Gilas played, Fernandez said that the team should be allowed to continue on the path its on towards the 2023 FIBA World Cup which the country is co-hosting along with Indonesia and Japan.

“Palagay ko itong mga bata na ang ipadala natin. Not for anything else but this is thinking long term,” shared the University of San Carlos product during his appearance on the Philippine Sportswriters Association (PSA) online forum on Tuesday.

The 67-year old added that the practice of hastily putting together the PBA’s top players and having them train for a major tournament for just a short amount of time is no longer a feasible recipe for success.

Fernandez said it is the SBP’s job to make sure that this team remains intact in the years leading up to the FIBA World Cup in 2023.

"This is a better tact na ginawa ng SBP. Na yung kabataan natin na future basketball players para mag-improve din talaga yung quality," Fernandez said. "I'm glad that finally, these young boys are given the chance to represent the country. It's good for them, for their future, and their careers." (JNP)