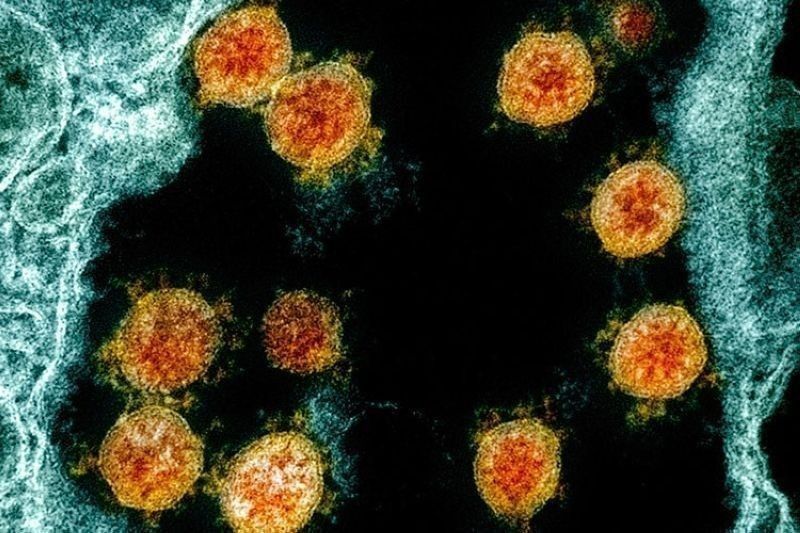 As of June 17, the UP-NIH and UP-Philippine Genome Center (UP-PGC) have detected 1,267 Beta cases, 1,085 Alpha cases, 17 Delta cases, 2 Gamma cases and 163 Theta cases. However, less than one percent, or 0.55 percent, out of the confirmed cases in the country have been sequenced.

Theta (P.3), which was first confirmed in the Philippines, is a variant of interest (VOI) as more data are still needed to assess its global public health significance.

No local Alpha and Beta cases were reported in Central Visayas, but the Theta cases originated in this region.

De Guzman also said any spike in Covid-19 cases in an area must be addressed immediately, and the interval from detection to isolation must be reduced to five days or less, said.

Both officials emphasized that all vaccines work in preventing severe infection and those eligible should get the vaccine.

They also reiterated strict compliance to the minimum public health standards (MPHS), which include proper wearing of face masks and face shields, and physical distancing.

Among the four VOCs, studies have shown that the Delta variant has the highest reproduction rate.

The Delta variant, which was first detected in India, could infect up to eight other people, De la Paz said, citing data from Gavi, The Vaccine Alliance.

Citing Gavi, De la Paz said Delta now accounts for more than 91 percent of the sequenced Covid-19 cases, which in turn constitute about 30 percent of the total case count. It took only four to six weeks for the Delta variant to to cause a surge, she added.

As of Wednesday, World Health Organization (WHO) data showed that the Delta variant has spread to 85 countries.

The WHO has described it as the “fastest and fittest” variant yet, and it will “pick off” the most vulnerable people, especially in areas with low vaccination rates.

In the United Kingdom, she said a study tracking Covid-19 symptoms via a smartphone app found that headache is the most common symptom.

De la Paz also cited reports saying more younger people, who are less likely to isolate as they mistake symptoms for a bad cold, have been infected with the Delta variant.

There is also preliminary evidence from the UK that people infected with Delta are about twice as likely to require hospital admission while a study in Singapore said Delta cases are associated with higher odds of oxygen requirement, intensive care unit (ICU) admission, or death. (Marites Villamor-Ilano / SunStar Philippines)