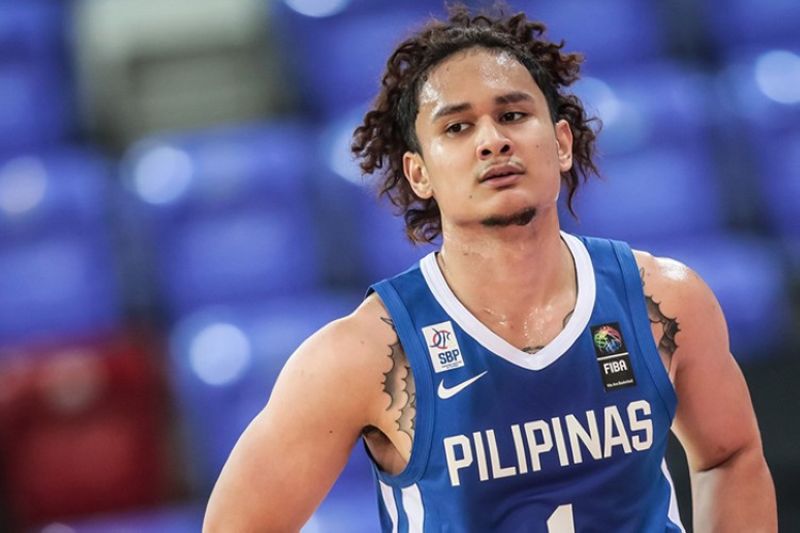 Another Filipino is set to play in Japan as Gilas standout Juan Gomez de Liaño signed on to play for Earthfriends Tokyo Z in the second division of the B.League.

The team made the announcement on Wednesday morning as the former University of the Philippines standout becomes the second Filipino to be tapped as an Asian import in the Japanese professional league. De Liaño is the second Filipino basketball player in this league after former Ateneo star Thirdy Ravena who is coming off his rookie season with the SanEn NeoPhoenix.

De Liaño played for the Maroons for three seasons and was named the UAAP’s Rookie of the Year back in Season 80. He finished his collegiate career with norms of 12.43 points, 6.06 rebounds and 3.28 assists.

De Liaño is looking to inject some life into an Earthfriends Tokyo Z team that sputtered to a 13-46 win-loss record last season. (JNP)