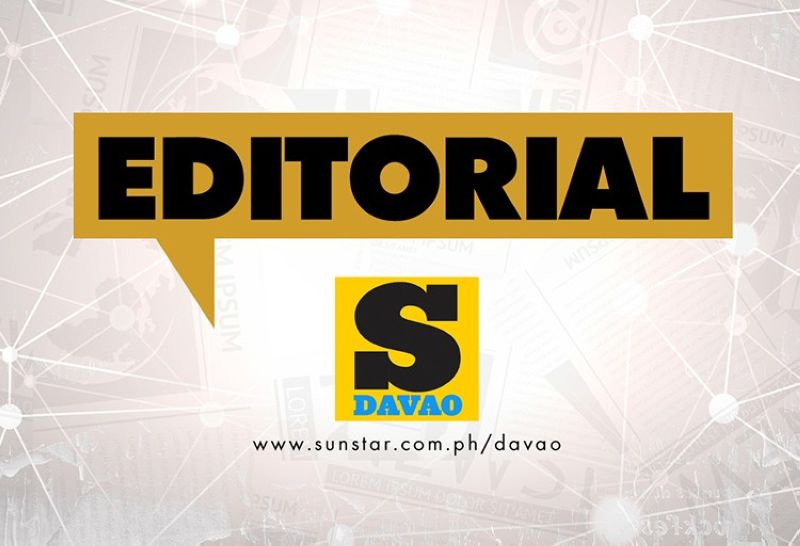 While it is good to see that more and more are getting vaccinated, misinformation and vaccine hesitation is slowing down the vaccination rollout of the government.

The vaccine hesitation of some has ruffled the feathers of the president.

On Monday evening, June 21, 2021, President Rodrigo Duterte threatened individuals who refuse to be vaccinated against Covid-19.

“Itong mga g*** na ayaw magpabakuna, and they are really the carriers. If they can travel from one place to another, carrying the virus and then contaminating other people,” the president said.

He added, "Don’t get me wrong. There is a crisis being faced in this country. There is a national emergency. Kung ayaw mong magpabakuna, ipaaresto kita."

Several netizens and those who are anti-vaccine were quick to react against the statement of the government. Well, we could not blame them for their reaction. What the President said was clearly uncalled for.

For a man whose words tend to become policy, this was a dangerous statement from him.

While there is a need to vaccinate as many Filipinos as possible against the Covid-19, we cannot force them to get one. At present, we currently do not have a choice of what brand we can get due to the limited supply of vaccines. However, individuals still have a choice if they want to be vaccinated or not.

It was also the government who has repeatedly said they will not force anyone to get the vaccine and it will be voluntary.

The government instead must improve its education campaign on the vaccine. Simply having a social media campaign is not enough. It needs an effective full-blown communications campaign that will educate as many Filipinos as much as possible about the vaccines.

The vaccine hesitancy is also brought about by what seems to be a lack of transparency on the vaccines and the delayed response of health officials to address properly the questions of the public when it comes to the side effects of the vaccine. With social media, misinformation on vaccines and health spreads faster and wider before the health officials can provide an answer. If ever they address the issue, it has already been drowned out by misinformation.

The government may also come up with incentive schemes to encourage people to get vaccinated. At present, the private sector who is part of the Ingat Angat campaign has been giving incentives to those who have been vaccinated. These incentives range from discounts to a free dish at a restaurant.

Rather than threatening people, the government must educate the Filipinos on the vaccines, be transparent to them about the vaccines, and be more encouraging to them. You cannot force people into things but what you can do is provide them an environment where they can make informed decisions and think critically.