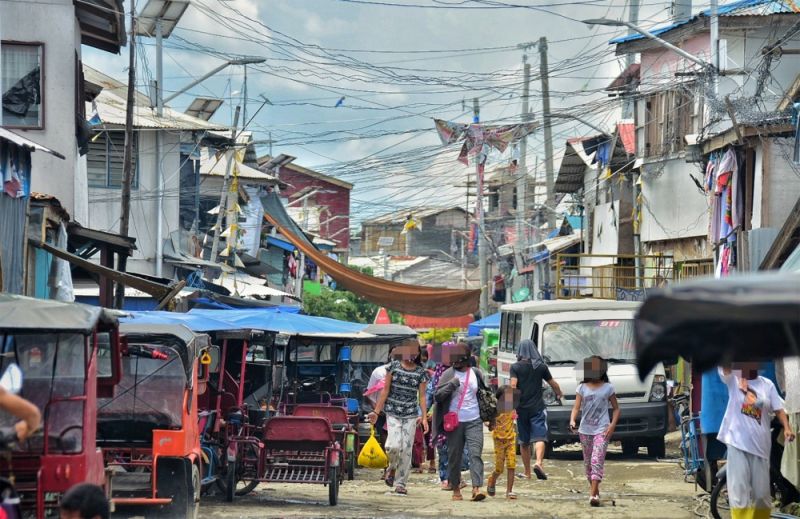 AS TRANSMISSION on workplaces began to decline, cases of community transmission are slowly contributing to the current surge of cases in Davao City, the City Health Office (CHO) reported.

CHO Acting Head Dr. Ashley Lopez said in a radio interview on Wednesday, June 23, that 60 percent of the current cases in the city are coming from community transmission, particularly in households.

Previously, Lopez said more than half of the Covid-19 transmission is happening in workplaces, contributing to the current surge of cases in the city.

The city noted a huge clustering of cases in government offices and private establishments.

“Part of the intensive case finding, including surveillance swabbing... basing sa atong data for the past several weeks, gasaka ang kaso sa atong establishments, such as banko and BPOs [business process outsourcing], [but now] na-address na nato na nga problem (Based on our data, we saw an increase in Covid-19 cases un business establishments like banks and BPOs but we have addressed that already,” Lopez said in an interview on 87.5 FM Davao City Disaster Radio.

Lopez said the BPOs, along with commercial banks, were among offices and workplaces that logged high incidences of Covid-19 cases, which resulted in them being locked down.

Mayor Sara Duterte-Carpio said in a recent interview that the continued mobility of people coming outside their residences also contributed to the current surge in the city.

According to the Department of Health-Davao Region data as of June 22, Davao City has now a total of 4,701 active cases -- the highest since the pandemic started March 2020.

From June 5 to 19, Lopez said the average positivity rate in the city is at 11.7 percent.

For the past two weeks, Lopez said the city has recorded an average of 203 daily cases.

"Basing on the forecast, lapas na ta sa (we exceeded on our) upper boundary sa ato (in our) forecast actually. If we cannot lower our cases, maybe before mahuman aning semanaha, muabot na ta sa (the end of the week, we might hit) 5,000 active cases before the end of this week," he said.

Based on the Barangay Risk Classification posted on the City Government's Facebook page, the city's local government unit risk classification according to the average daily attack rate (​Adar) and two-week growth rate (2WGR), the city is classified as "high risk".

Lopez, meanwhile, reiterated that placing the entire city under enhanced community quarantine (ECQ) is not being discussed by the Covid-19 Task Force for now.

He admitted that they are not keen on placing the city under ECQ as this poses economic risk.

The official said there is a need to further intensify its heightened surveillance and monitoring as the city continues to experience a surge of cases.

He also reminded the public to continuously abide with the minimum health protocols.