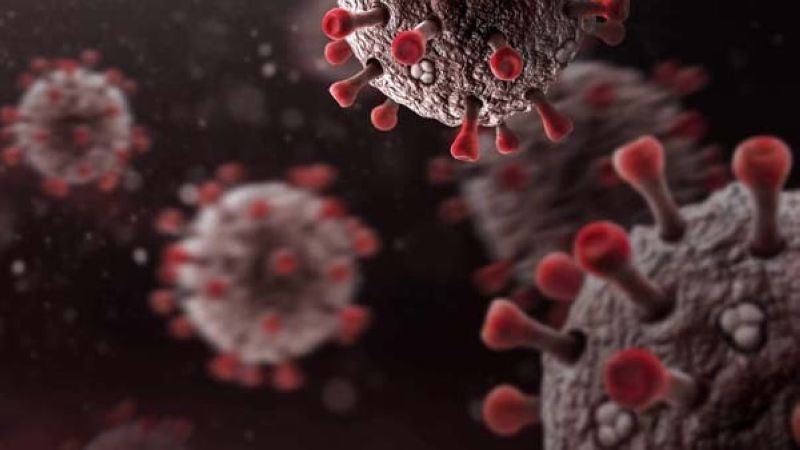 THE Department of Health (DOH) reported that there are more Covid-19 variants detected in Davao Region.

DOH, in a press release on Wednesday afternoon, June 23, 2021, said that based on the latest whole-genome sequencing (WGS) report, three Alpha (B.1.1.7) variant cases and 11 Beta (B.1.351) variant cases were found to be from the specimens submitted from Davao Region.

Among these variants, nine were transported to the University of the Philippines-Philippine Genomic Center (UP-PGC) on June 3, while the remaining five were from the specimens sent on June 10.

DOH reported that two of the three identified cases of the alpha variant were from Davao City.

One is a 31-year-old male who experienced mild symptoms, while the other one is a 19-year-old female who was asymptomatic. Both have recovered already.

The other identified case was from Davao del Norte who is a 38-year-old male, asymptomatic, and is currently admitted in one of the province’s isolation facilities.

According to the World Health Organization, alpha variant is one of several variants believed to be of particular importance, as it is estimated to be 40 to 80 percent more transmissible than the wild-type Sars-CoV-2 and was detected in November 2020 from a sample taken in September, during the Covid-19 pandemic in the United Kingdom.

All five cases have recovered.

The other three cases are still active -- a 40-year-old female who is asymptomatic, an 84-year-old male with moderate symptoms, and a 43-year-old female with mild symptoms. All three are currently admitted at the province’s isolation facilities.

The beta variant is reported to have prevalence among young people with no underlying health conditions, and more frequently causes serious illness in such cases than other variants. The South African health department indicated that the variant may be driving the second wave of the Covid-19 pandemic in the country, as the variant spreads faster than other earlier variants of the virus.

Based on initial investigation, all are non-overseas Filipino worker (OFW) cases and are not identified to be related to each other.

DOH said they are still currently investigating their exposure to persons with possible travel histories.

"The concerned LGUs are currently conducting an extensive contact tracing up to third generation close contacts and thorough investigation of the possible source of these variants," the health department said.

It added that all identified close contacts of the remaining four active cases of variants of concern will be prioritized for testing.

All first generation close contacts, regardless of a negative result, must undergo a 14-day strict quarantine at a facility, DOH said.

"The DOH reiterates to all LGUs (local government units) the need to strengthen the quarantine protocols, testing and isolation. Regardless of the variant, the public is highly encouraged to enhance the adherence to Minimum Public Health Standards to halt the transmission of Covid-19 and further prevent the emergence of new variants," the agency said.

DOH also encouraged the public to get vaccinated when it is their turn for added protection. The public is also reminded to complete the two doses at the prescribed interval

DOH-Davao Center for Health Development has submitted a total of 991 specimens for WGS, as of June 23.