Bacolod cops get another support from biz groups 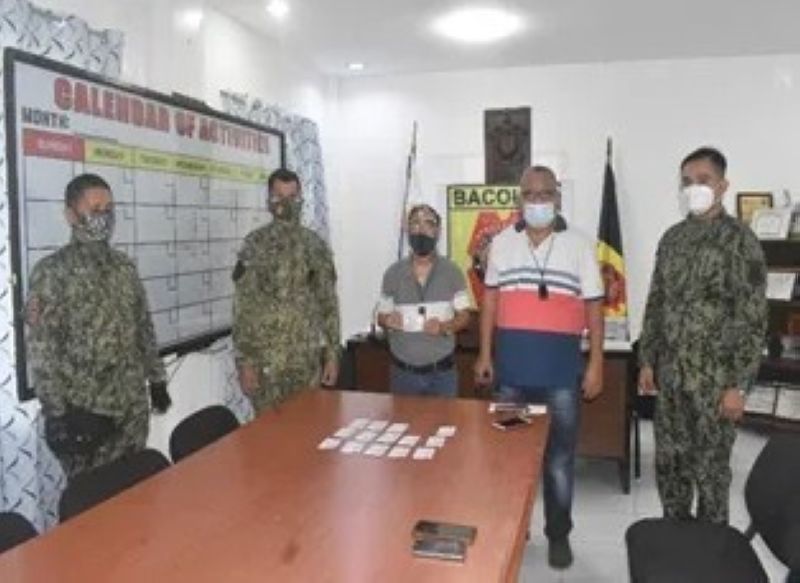 The assistance in the form of fuel coupons worth P10,000 was turned over by business group representatives Roger Yap and Crispin Chua on Tuesday, June 22, 2021.

The fuel coupons were immediately turned over to Police Lieutenant Rondyl Tapang, chief of Tactical Motorcycle Riding Units as the primary beneficiary.

The BCPO said the gas coupons will be used to help improve the unit's drive against criminality in the city.

"As the BCPO is intensifying its crime prevention campaign, the monthly support from our stakeholder will be of great help in the conduct of more aggressive and sustained police operations especially against motor-riding suspects," it said, adding that the police is also implementing heightened security measures within its area of responsibility.

The BCPO also said that MBCCI assured that fuel coupons will be given on a regular monthly basis.

For his part, BCPO Director Police Colonel Manuel Placido expressed his gratitude to the business chambers for the support given to the police.

He assured the chamber of heightened presence and police visibility to deter criminals and of a proactive police strategy for the safety of the community.