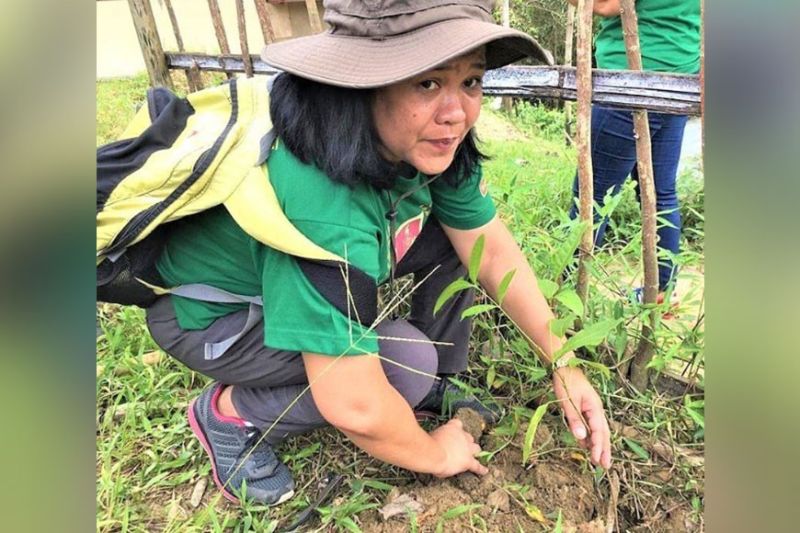 NEGROS Occidental Governor Eugenio Jose Lacson confirmed that the province has a new officer-in-charge for the Provincial Environment Management Office (Pemo) in the person of Dr. Rebecca Parcon.

Parcon will replace outgoing lawyer Danilo Amisola, who will be retiring from the position after a year in office.

Amisola was previously a trial court judge in San Carlos City before retiring and was appointed by Lacson as Pemo head in 2020.

Lacson has yet to appoint who will replace Provincial Agriculturist lawyer Japhet Masculino, who will also be retiring on June 30.

Earlier in June, Masculino forwarded a letter to Lacson stating he is retiring after 39 years of government service.

Several recommendations as to who will replace Masculino have already been forwarded to Lacson for approval and is expected that a new provincial agriculturist will take office by July 1.