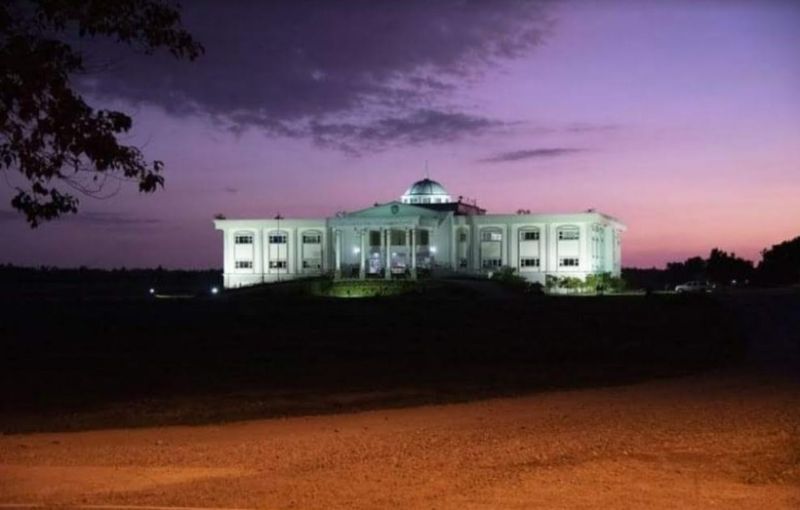 NEGROS. Sipalay City in the southern part of Negros Occidental now has 16 of its 17 barangays declared as drug-free. (Contributed photo)

THE City Government of Sipalay has announced that 16 of its 17 barangays are now drug-free.

This, after Barangay San Jose has been declared as drug-free during the 28th Regional Oversight Committee on Dangerous Drugs-Western Visayas Deliberation on Tuesday, June 22, 2021.

The city government, on its Facebook page, said this has been accomplished through the active implementation of the Community Based Rehabilitation Program.

This was also because of the collective efforts of the provincial government and local government unit (LGU).

It said this would also not be possible without the efforts of the barangay council in partnership with various program partners.

The LGU continues to actively support programs against dangerous drugs to help one remaining barangay to be declared as drug-free, it added.

Mayor Maria Gina Lizares, for her part, is looking forward to the support of every Sipalaynon to help make the southern Negros Occidental locality a safe, smart, and sustainable city.