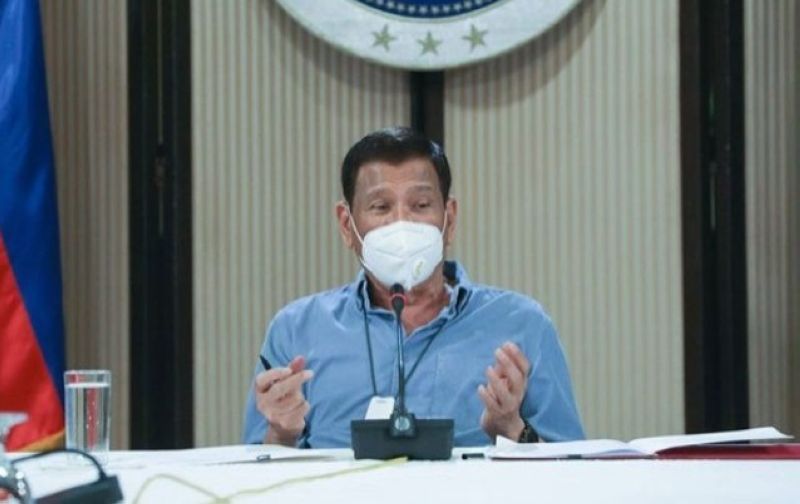 This was stressed by Bacolod City Lone District Representative Greg Gasataya Wednesday after he received an invitation on Tuesday evening from Luzverfeda Pascual, acting secretary of the Presidential Adviser on Legislative Affair, to be part of the ceremonial signing of bills in Malacañang on June 24.

Gasataya said the bill, which he authored and its counterpart, Senate Bill No. 1647, filed by Senator Miguel Zubiri, will be signed by President Duterte Wednesday.

“I am very happy for the quick approval of HB No. 6731 and I am grateful to be part of the ceremonial signing of bills in Malacanang,” he said.

Gasataya said the Senate allotted a budget of P600 million for the establishment of the Bacolod City District Hospital to be included in the 2022 General Appropriations Act under the Health Facilities Enhancement Program of the Department of Health (DOH).

“As someone who has firsthand experience of how difficult it is to have a sick family member and barely have means to pay for hospitalization, I understand our need to better public healthcare. This is why we made healthcare and medical assistance our priority in Congress,” he said.

Gasataya noted that under the guidelines of the DOH, a tertiary general hospital offers services such as family medicine, pediatrics, internal medicine, surgery, obstetrics and gynecology, emergency services, outpatient services, and ancillary and support services such as clinical laboratory, imaging facility, and pharmacy.

About five private property owners in Bacolod City also expressed their willingness to donate their lots for the construction of the Bacolod District Hospital in the city.

Gasataya said these five private property owners are willing to donate their lots in the areas of Barangay Bata, Mansilingan, Estefania, Pahanocoy and Felisa.