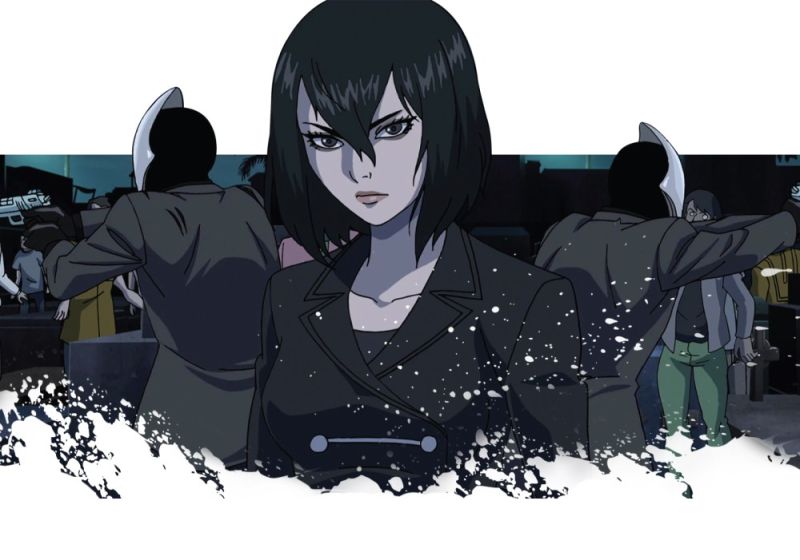 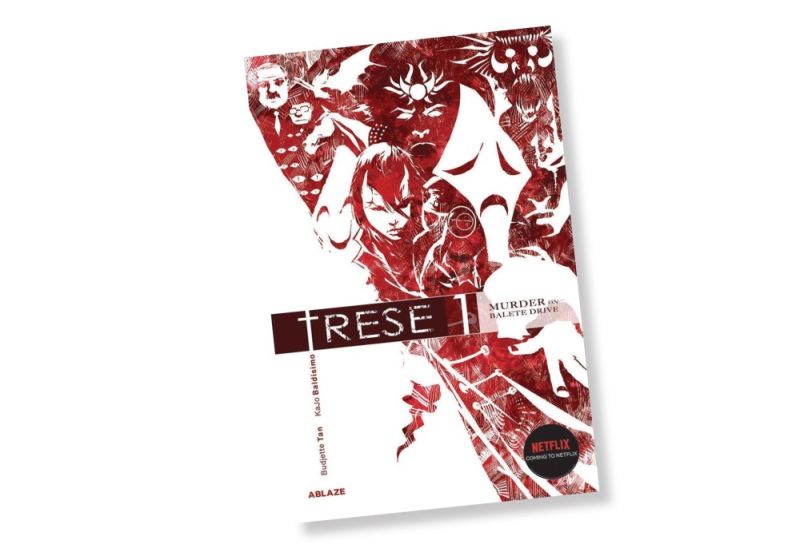 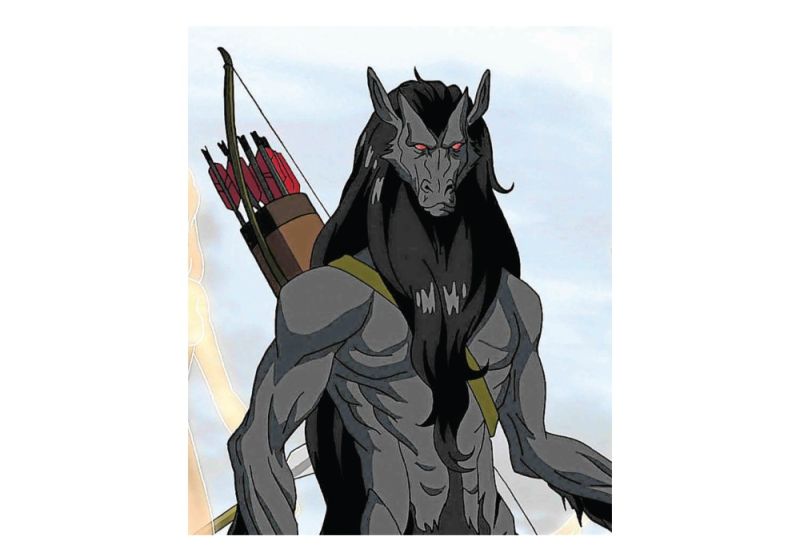 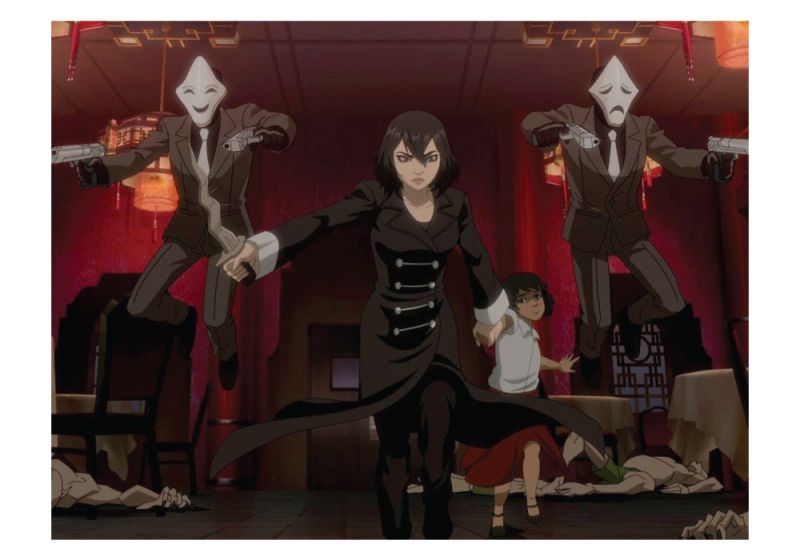 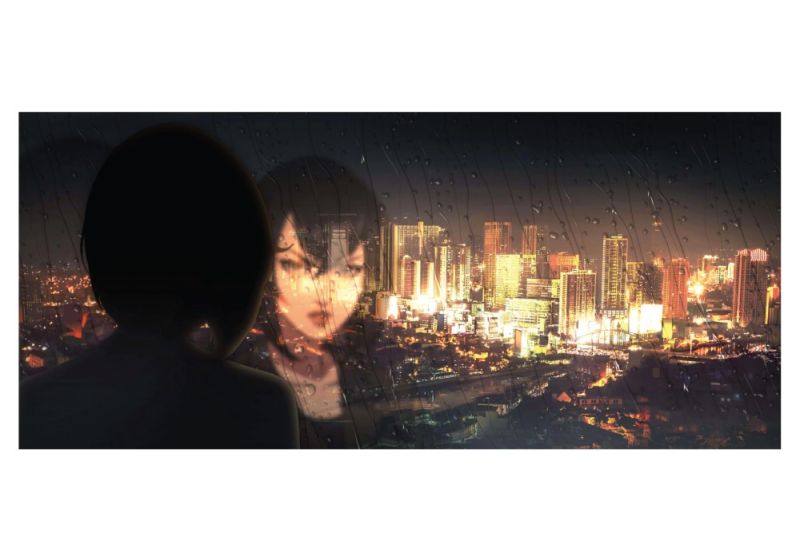 “Trese” is one of the hottest titles on Netflix right now. If you haven’t seen it yet, check out these five reasons why you should watch it right now.

“Trese” is a Filipino graphic novel series written by Budjette Tan and illustrated by Kajo Baldisimo. The first issue was published in 2005. Netflix announced in 2018 that it was picking up the title and producing an Original Anime based on the comics.

In the age of modernization, the youth have missed out on hearing, learning more about Filipino folklore. “Trese” brings all of this, and more, to the forefront. The anime is packed with tidbits of Filipino mythology, and it’s interesting to pass this on to a whole new generation.

3. It’s good entertainment with a bit of action, mystery and humor

“Trese” starts off a little slow, trying to introduce the supernatural happenings in the capital, Manila. However, it picks up steam before ending the first season leaving viewers awestruck. There’s a lot of action, a few doses of mystery—the anime actually follows the story of a young Filipina spirit detective—and dashes of Pinoy humor just enough to lighten up the mood.

It’s an amazing feeling thinking that you’re actually watching an anime on Netflix that has the Philippines and the country’s culture as a backdrop. There are also some themes, ranging from cultural to political, that viewers will enjoy dissecting.

5. The story gets even more complex

The first season of “Trese” only has six episodes that are about 30 minutes long each. While the first two episodes try to basically introduce the series through basic plot lines, it expands to a whole new different level and becomes more intricate, revealing twists and turns that will surely get viewers hooked until the season finale.

Check out “Trese” available on Netflix.