Britney Spears asks judge to free her from conservatorship 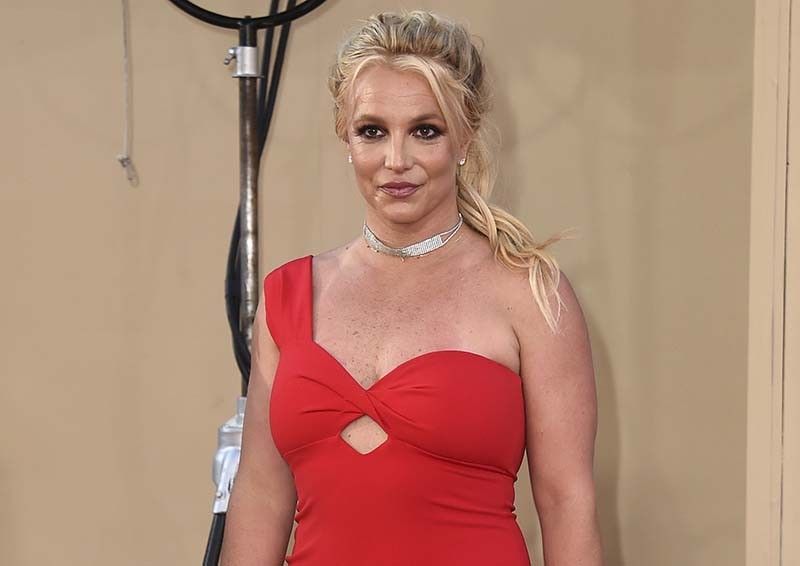 FILE - Britney Spears arrives at the Los Angeles premiere of "Once Upon a Time in Hollywood" on July 22, 2019. When Spears speaks to a judge at her own request on Wednesday, June. 23, 2021, she'll do it 13 years into a court-enforced conservatorship that has exercised vast control of her life and money by her father. Spears has said the conservatorship saved her from collapse and exploitation. But she has sought more control over how it operates, and says she wants her father out. (Photo by Jordan Strauss/Invision/AP, File) 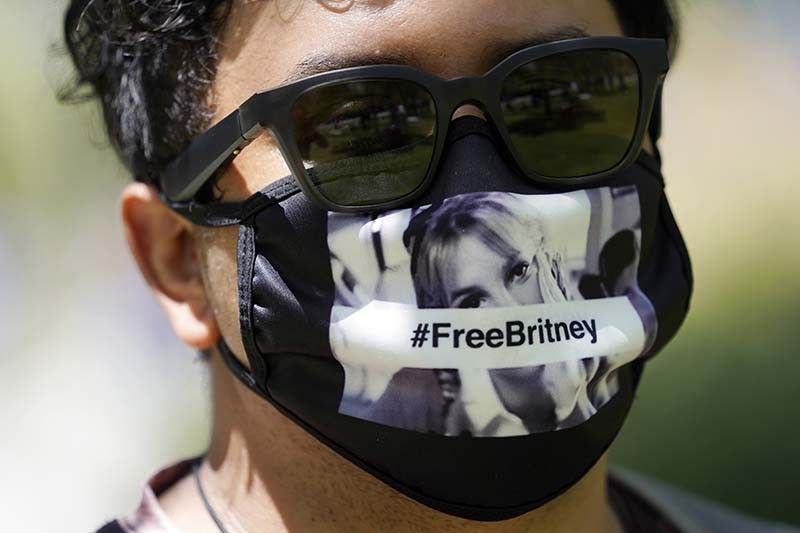 LOS ANGELES — Britney Spears asked a judge Wednesday to end the court conservatorship that has controlled her life and money since 2008.

The dramatic request at a Los Angeles hearing came with her first words in open court in the conservatorship during its 13-year existence.

Spears called the conservatorship “abusive,” and condemned her father and the others who have controlled it.

“I want to end this conservatorship without being evaluated,” Spears said by phone in a long, emotional and sometimes profane speech, in which she condemned the legal arrangement and her father, who has controlled it for most of its existence.

“This conservatorship is doing me way more harm than good,” she said. “I deserve to have a life.”

A conservatorship is a legal concept whereby a court appoints a person to manage an incapacitated person or minor's financial and personal affairs. The conservator's duties include overseeing finances, establishing and monitoring the physical care of the conservatee or ward, and managing living arrangements.

Spears said she wants to marry her boyfriend Sam Asghari and have a baby, but the conservatorship won’t allow her to. She told the court she's being forced to take birth control against her will.

“I have an IUD in my body right now that won’t let me have a baby, and my conservators won’t let me go to the doctor to take it out,” she said.

“All I want is to own my money and for this to end and for my boyfriend to be able to drive me in his (expletive) car,” Spears added.

In the written speech that lasted more than 20 minutes, Spears revealed many details that have been carefully guarded for years by the court.

When an attorney representing her co-conservator said the hearing and transcript should be kept sealed if private medical information was to be revealed, Spears shouted her down to say her words should be public.

“They’ve done a good job at exploiting my life,” Spears said, “so I feel like it should be an open court hearing and they should listen and hear what I have to say.”

She went on to say she was forced to take lithium against her will after rehearsals broke down for a planned Vegas residency in 2019, which was subsequently canceled.

She said all she had done was disagree with one part of the show's choreography.

More than 100 fans from the so called #FreeBritney movement gathered outside the courthouse before the hearing, holding signs that read “Free Britney now!” and “Get out of Britney's life!”

One fan inside the courtroom cried and occasionally clapped during the remarks.

Spears said she has not felt heard in any of her previous appearances before the court, all of which were kept sealed from the public.

The judge thanked her for her remarks, which she called “courageous," but made no further comment.

Vivian Thoreen, attorney for Spears' father James Spears, gave a brief statement on his behalf after conferring with him during a recess.

“He is sorry to see his daughter suffering and in so much pain,” Thoreen said. “Mr. Spears loves his daughter, and misses her very much.”

James Spears serves as co-conservator of his daughter's finances, and also had control of her life decisions for most of the conservatorship.

Other attorneys in the room also said this was not the venue for them to respond to the remarks, but agreed they were courageous.

Jennifer Preston, 33, crossed the country from Richmond, Virginia, to be outside the hearing because, she says, “I’m a mom and I’m a fan.”

“We’re here to hear what she has to say,” Preston said. “She’s been treated like a child for the last 13 years, she hasn’t had control of her life or her finances, even though she’s clearly capable enough to do those things.”

Her court-appointed attorney, Samuel Ingham III, made a request for the pop star to address the court at an April hearing. He said Spears has not officially asked him to file a petition to end the conservatorship. Ingham said Spears said he made no attempt to “control, or filter, or edit” his client's words.

The conservatorship was put in place as she underwent a mental health crisis in 2008. She has credited it with saving her from financial ruin and keeping her a top flight pop star.

Her father and his attorneys have emphasized that she and her fortune, which court records put at more than $50 million, remain vulnerable to fraud and manipulation. Under the law, the burden would be on Spears to prove she is competent before the case could end.(AP)