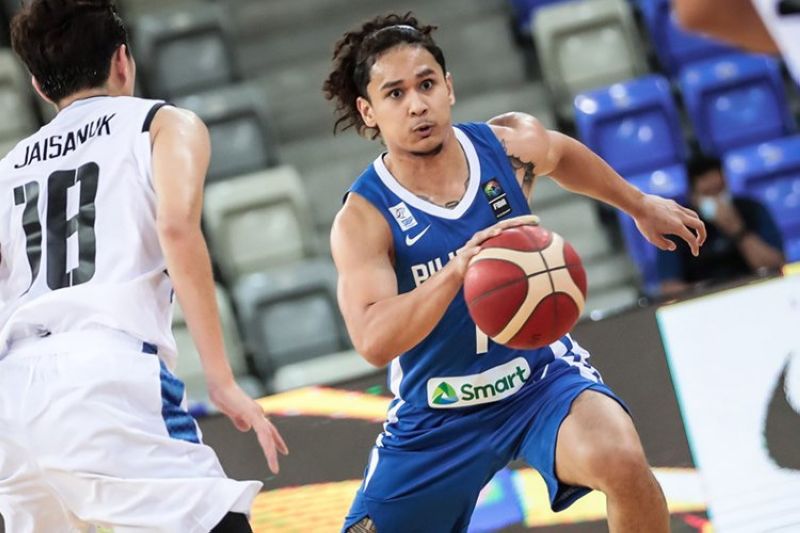 Talented guard Juan Gomez de Liaño’s commitment to the Gilas Pilipinas remains unchanged even after he signed a contract to play for the Earth Friends Tokyo Z in Japan’s B.League.

As a matter of fact, the left-handed guard made sure to have the FIBA Release Clause inserted to his contract so that he can be available to join the Gilas in their preparation for the 2023 FIBA World Cup, which will be co-hosted by the Philippines, Japan and Indonesia.

“In my contract, Tokyo allowed me to play for the national team,” said the University of the Philippines product in a talk with Tiebreaker Times.

Even though Gomez de Liaño was not part of the Gilas team that swept through the final window of qualifying for the FIBA Asia Cup, he was part of the team in the first two windows, playing three games and averaged 12 points, three rebounds and three assists per game.

Despite his absence, Gilas head coach Tab Baldwin has assured Gomez de Liaño that he remains part of the pool of players for the 2021 FIBA Asia Cup in Jakarta in August.

For now, Gomez de Liaño is proud to raise the country’s flag in the Japanese professional league.

“I’m not just representing myself or my family when I get to Tokyo, I’ll continue to give glory to our country to the best of my abilities,” added Gomez de Liaño. (JNP)