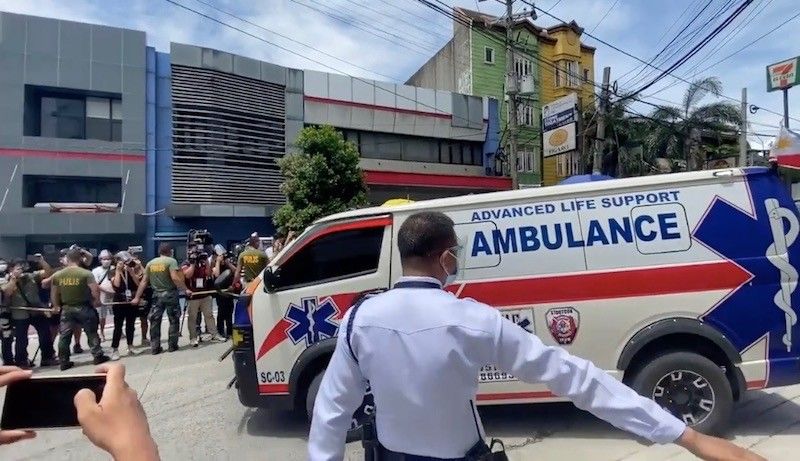 MANILA. An ambulance with a Philippine flag leaves the Capitol Medical Center before 1 p.m. Thursday, June 24, 2021. It was believed to be carrying the remains of former President Benigno S.C. Aquino III. (Third Anne Peralta-Malonzo) 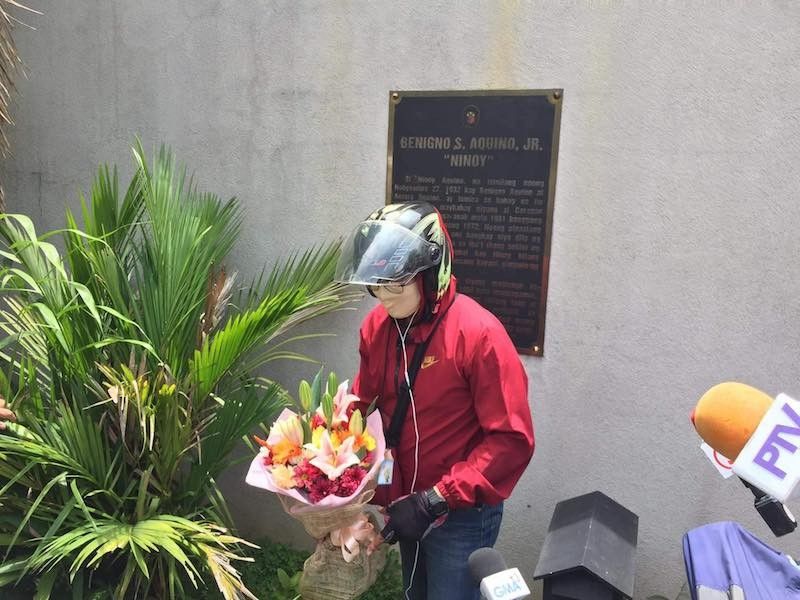 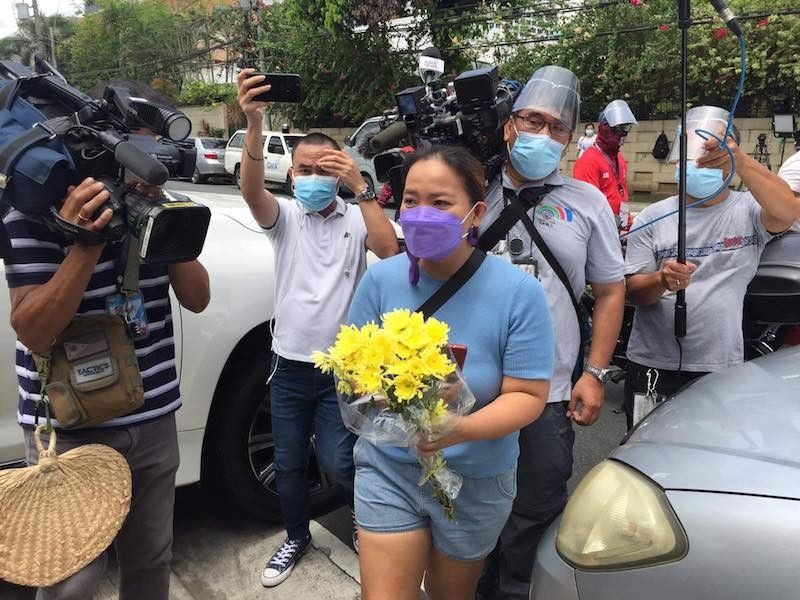 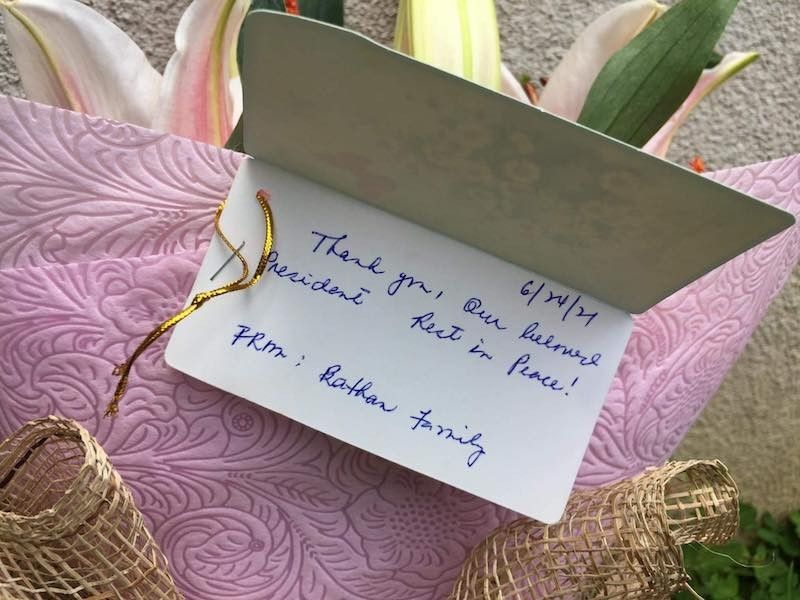 Pinky Aquino-Abellada, reading a statement through Facebook live on the account of youngest sister Kris Aquino, said the former President’s death certificate pronounced his death at 6:30 a.m. due to renal disease secondary to diabetes.

“No words can express how broken our hearts are and how long it will take for us to accept the reality that he is gone,” Abellada said

“Mission accomplished, Noy, be happy now with Dad and Mom. We love you and we are so blessed to have had the privilege to have had you as our brother. We’ll miss you forever, 3,” she added.

She said Noynoy, also known as PNoy, had been in and out of the hospital even before the coronavirus disease 2019 (Covid-19) pandemic.

Abellada thanked her brother’s doctors and the entire medical team that took care of him.

“We felt that they did everything to make him comfortable. They became compassionate friends who gave him true respect by valuing and protecting his privacy,” she said.

She thanked the friends who regularly visited him, sent text messages, delivered food, and provided companionship and protection.

Abellada also thanked the nuns and priests who continuously prayed for the former President as well as the members of her brother’s household who took care of him.

Aquino was known for the tagline, “Kayo ang boss ko (You are my boss),” aside from his “walang wang-wang (no sirens)” policy.

Abellada said it was painful for her and her sisters to watch their brother being vilified over controversial issues such as the Mamasapano bloodbath and the Dengvaxia controversy.

Aside from Abellada and celebrity Kris Aquino, two other sisters are Ballsy Aquino-Cruz and Victoria Aquino-Dee.

Abellada recalled that when they told PNoy to speak out and counter the allegations, he had simply replied that “kaya pa n’yang matulog sa gabi (he can still sleep at night).”

Abellada noted that her brother faced all the allegations against him, appearing before the Sandiganbayan in November 2017, before the Senate in December 2017 and before the House of Representatives in February 2018.

“Because when you enter public service, when you serve with honesty and dignity, and you know you have committed no crimes against the people, hindi ka matatakot magsabi ng totoo (you would not be afraid to speak the truth),” she said.

Ninoy was the most vocal opposition leader during the Marcos dictatorship. He was assassinated as he stepped off the plane in 1983, sparking a series of protests that culminated in the ouster of Marcos.

Cory was the first female President of the Philippines. Her loss in the 1986 snap presidential elections led to the four-day uprising dubbed as the 1986 People Power Revolution. (Marites Villamor-Ilano / Third Anne Peralta-Malonzo / SunStar Philippines)