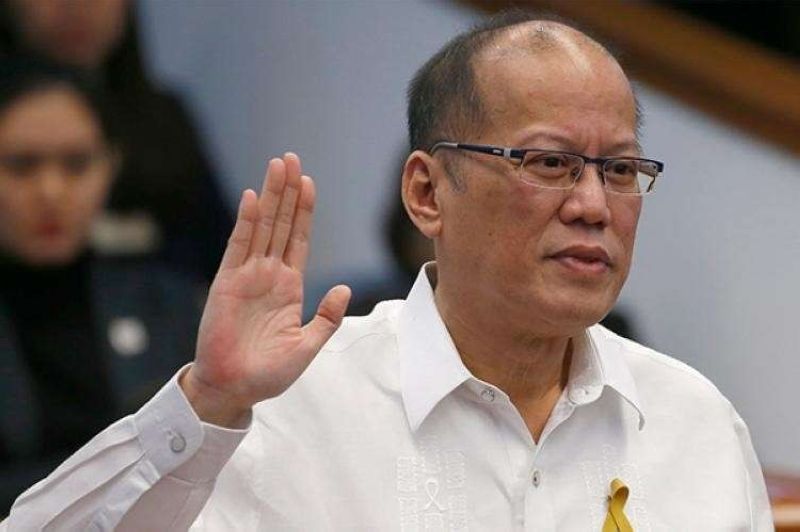 “We are deeply saddened by the untimely demise of former President Aquino. We did not only lose a pillar of our country but also a loyal and good friend,” Hataman said.

Hataman said he and Aquino were together for a long time at the House of Representatives before the latter took office as Senator.

Hataman said Aquino, fondly called as PNoy, remained humble despite being elected as President in 2010. The two were closed allies.

“Even when he became President in 2010, his personality did not change: simple, easy-going, always there when you needed it, and always ready to help you. A friend,” he said.

Aquino named Hataman as officer-in-charge-governor of the then Autonomous Region in Muslim Mindanao (Armm) on December 22, 2011. The latter was elected as Armm governor in 2013 elections.

The Basilan lawmaker said he has high respect for Aquino, whom he described as a patriotic and honest leader who loves the country so much.

“These are the qualities I admire in President PNoy,” he said.

"Farewell, my brother PNoy! I salute you! As you leave, you will have our respect, admiration and recognition. We will never forget you!" he added.

Aquino passed away at the Capitol Medical Center in Quezon City due to renal disease secondary to diabetes. He was 61. (SunStar Zamboanga)