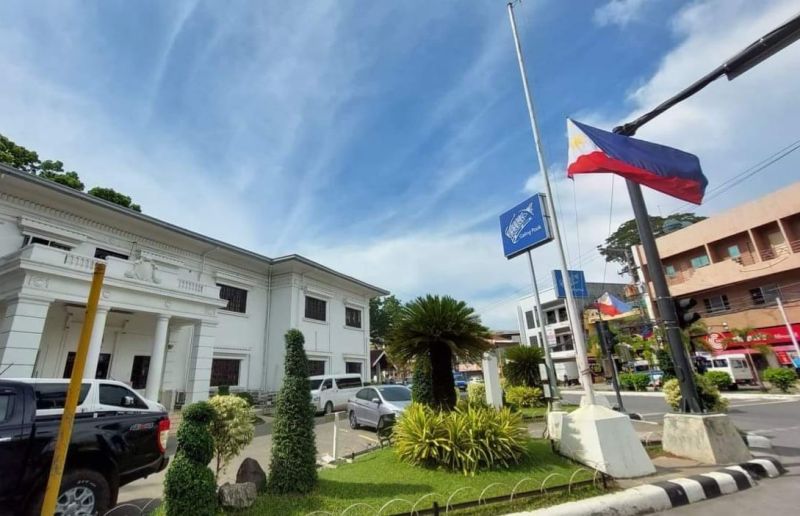 "I was really shocked when I learned about his passing. He was young, 61, and still with his experience and ang iyang dedication, commitment pagpangalagad sa katawhan. Daghan pa mga katuigan unta nga iyang mahatag sa katawhan as a states man sa atong nasod," Moreno said.

Moreno, who was Aquino's colleague during his term as congressman from 1998 to 2004, said even as early as 1998, everyone could see the former president's high sense of commitment and dedication to the people of the Philippines.

"We have known each other that long already as colleagues in the lower house. Daghan among mga interactions and even as early as then, makita nimo ang iyang very high sense of commitment and dedication sa katawhan," Moreno said.

"We thank him for his service, dili lang sa province of Tarlac but also sa atong nasod," he added.

Aquino, also known as PNoy, died at 61. He was undergoing dialysis when he had a heart attack.

He was rushed to the Capitol Medical Center in Quezon City early Thursday morning.

Moreno, on the same day, ordered that the city hall's flag be flown at half-mast as a show of respect to the late president.

"We pray for him and we wish him a good journey to the life beyond," Moreno said.