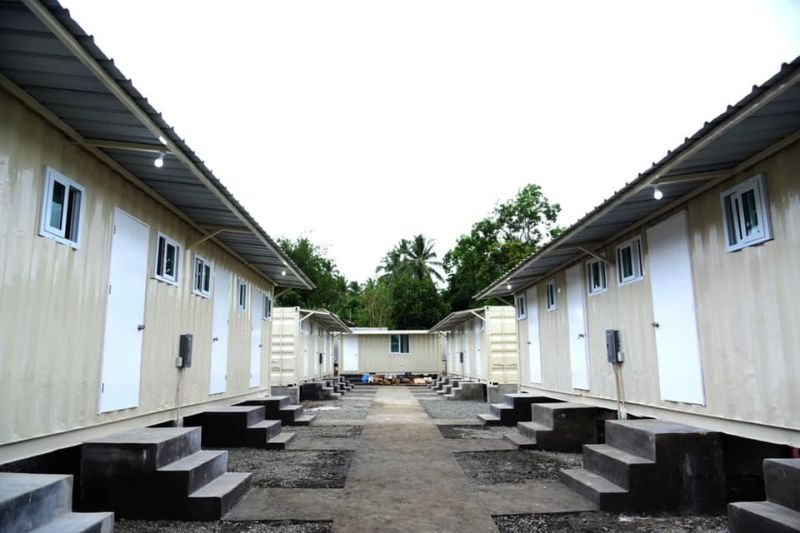 AMID the ongoing surge in cases in Davao City, an official from the Covid-19 Task Force said 62 percent of the quarantine facilities in the city remain unoccupied.

Covid-19 Task Force spokesperson Dr. Michelle Schlosser said the city still has more than half of the number of temporary treatment and monitoring facilities (TTMF) available as of June 23.

Schlosser explained that this is because the city continues to add more bed facilities as cases continue to surge.

She, however, admitted that the city continues to struggle to transfer Covid-19 patients to the city's quarantine facility due to the lack of transporting vehicles.

Schlosser said the city's Rapid Action Team can only transport around 300 patients per day.

This has resulted in some Covid-19 patients waiting for two to three days with a maximum of five waiting days before they are transported to the city's TTMF.

Apart from the problem in transportation, the official also admitted that the patient's refusal to be transferred to the TTMF is also one of their challenges.

"Naa (There are) instances when we are about to extract the patient, dili na mag-uban. So balik-balikan po na siya. Mag-abot na siya og pila ka days (they will not come with our team. We keep on coming back. Sometimes it would take many days)," Schlosser said on Thursday morning, June 24, in an interview on 87.5 FM Davao City Disaster Radio.

When this happens, the RAT seeks the help of the barangay officials and police to assist them in convincing the patients.

Schlosser said patients who refuse to be brought to the quarantine facilities might be penalized in violation of Republic Act11332 or the "Mandatory Reporting of Notifiable Diseases and Health Events of Public Health Concern Act.”

“Honestly, we do have the law to address that issue pero very humane talaga ang Davao [City] (but the Davao City government tries to be very humane) when it comes to that. Imagine, nagsakit na ang tao tapos imo pang pasakaan og kaso (a person is already sick and yet they get penalized),” she said.

She said the RAT is trying to explain and convince them to cooperate to avoid reaching legal actions.

She also said some patients provide them the wrong address, while some cannot be contacted because they provided false contact numbers.

She said some patients wanted to personally go to the TTMF, but the city does not allow it as it might cause community transmission or affect the people they will be in close contact with.

Schlosser said patients awaiting to be transported are advised to self-isolate and monitor their condition.

To address the logistic problems, City Health Office Acting Head Dr. Ashley Lopez said the city added three minibuses/coasters that are mainly for extraction and transport of the confirmed positive patients and five additional public utility jeepneys (PUJs) for those advised to be swabbed from the barangays.

As of June 21, Davao City Mayor Sara Duterte-Carpio said the city had a total of 1,957 isolation beds, of which 638 were still available, while out of the 443 quarantine beds, 227 beds were still unutilized.

Duterte-Carpio recently said the city government is set to distribute "care kits" for mild and asymptomatic Covid-19 patients waiting to be transported at the city's quarantine facilities.

The mayor said the health response cluster will be rolling out care kits to positive patients who are self-isolating in their residence.

The kit includes instructions on what the patient needs to do while waiting to be transported. Also included are the digital thermometer, pulse oximeter, 10 pieces of vitamin C, five pieces of paracetamol, disposable face masks, and alcohol.