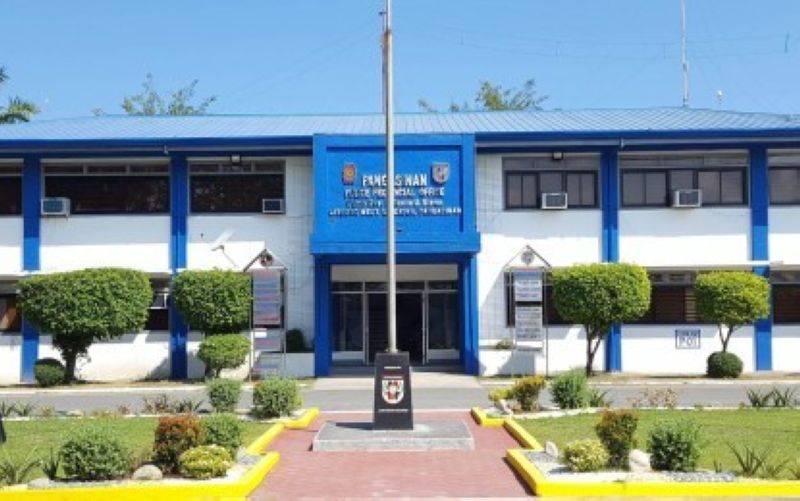 “We were conducting checkpoint at Barangay Agat thoroughly after we were advised that a shipment from Baguio City will pass through Pangasinan. While conducting a checkpoint on Thursday night, personnel of the Regional Police Drug and Enforcement Unit in the Ilocos Region (RPDEU) saw a box at the roadside some 500 meters from the border checkpoint,” he said.

He noted that the box, upon inspection, contained "sayote" (chayote) and the dried marijuana.

Mason said the suspects may have noticed the stringent checking as vehicles piled up at the border.

“They might have been alarmed and left the items and fled,” he said.

The recovered items were brought to the RPDEU for proper disposition. (PNA)