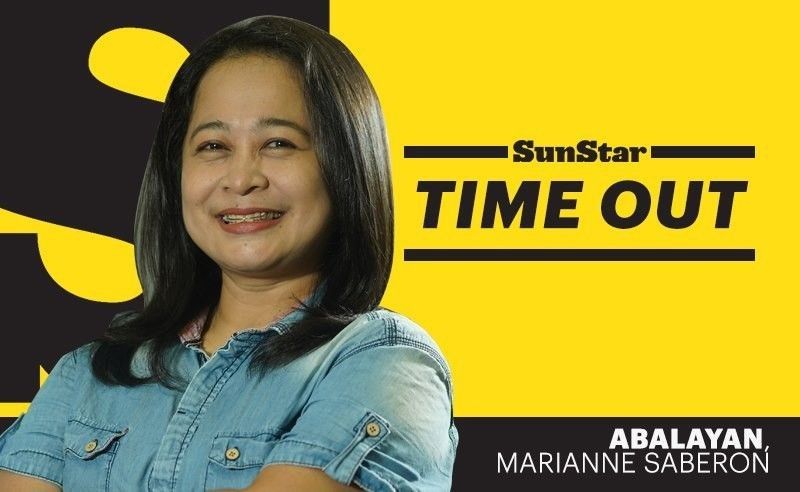 WINNING brings out the best and the worst in people just like it does in every adversity one faces.

The Covid-19 pandemic, for one, is a testament to how we've been carrying ourselves each passing day. Have we become the better versions of ourselves amid this unprecedented time? Or have we become our own worst nightmare?

Since the pandemic struck during the first quarter of 2020, the world was brought to its knees. Time stood still. Most, if not all of us, were at a loss. For most of last year, sports, just like any industry, hit rock bottom. It was only late in 2020 that sports restarted via bubble-like tournaments here and in other parts of the world.

But in the first 100 days of the pandemic in 2020, some athletes, coaches, and sports leaders in the country met three times a week for the M-W-F sessions, which according to its organizer Noli Ayo of the Ateneo de Davao University, who is also convener of the Mindanao Peace Games, paved the way for attendees to share their stories while experiencing the crisis.

I remember attending one Zoom meeting with Davao coaches and local representatives of national sports associations (NSAs). I'm not sure though if it was part of the M-W-F program that Coach Noli was talking about. It was a great experience for me as well, having had to share my thoughts and feelings on the uncertainty of my job then, seeing that some of those in the room were severely hit by the ill effects of the pandemic as most colleges and universities stopped hiring coaches and sports activities were prohibited.

They were not defined by their titles nor by their positions in the sports community. As if I was meeting them for the first time. They were real people with real stories.

It was through the M-W-F sessions that Coach Noli met and collaborated with a lot of sports personalities not just locally but also regionally and nationally. Eventually, these collaborations gave birth to "Winning Still," a book compilation of essays from 27 sports personalities in the country, some of whom are my regular source for sports news stories, the likes of 2016 Rio Olympics weightlifting silver medalist Hidilyn Diaz, lone Filipino female world pool champion Rubilen Amit, Coach Noli, Coach Stax Savellano of triathlon, and former Dela Salle University men's football team captain Jed Diamante.

"I feel privileged to be given the trust by these people, which is very important," Coach Noli told PTV Sports in an interview.

From March to May 2020, 21 M-W-F sessions were held via Zoom featuring speakers from the Philippines, Europe, North America, and Southeast Asia with thousands of participants both in Zoom and Facebook Live.

Winning Still was virtually launched in the afternoon of June 25, 2021, via the Philippine Women's University's official Facebook fan page.

Coach Noli said, “Sports events were called off. National events were put on hold. All physical activities became non-existent. And just like anyone else, I found myself asking, 'What can I do now? This book is a product of that question I asked myself more than a year ago.'”

He thanked the writers, some were even newbies in the field, whose "thoughts, ideas, and reflections brought this book to life" and dedicated it to his good friend the late Rico Navarro who was also instrumental in putting up the book.

Publisher Gang Badoy Capati, meanwhile, said the book is a response to an unbelievable pandemic, saying that although certainty makes people brave and alive, it is uncertainty that makes them braver.

“This book is a collective result of people who got together however different but the similarity is this, ‘Wow we are all going through something,’ ‘Wow, what can we do?’ Instead of saying how do we survive, they say, ‘How do we thrive on this one?’,” the proud publisher said.