The Pork Shop expands in Tacloban 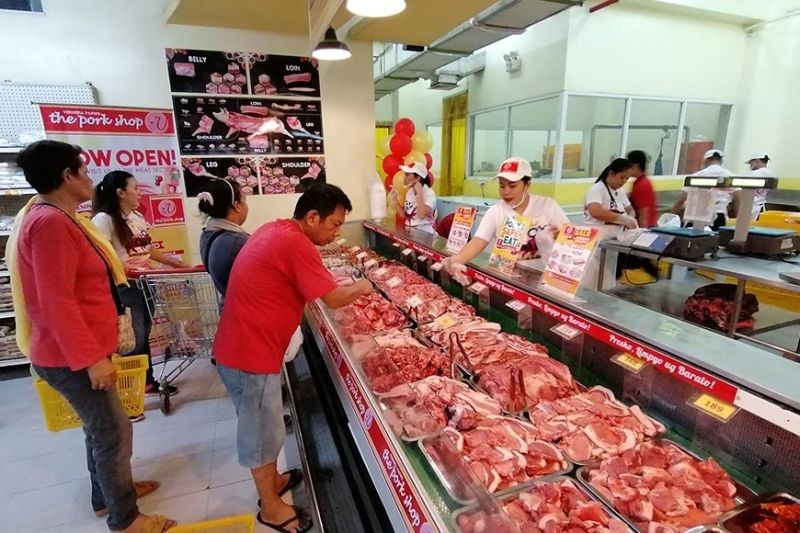 CEBU-BASED The Pork Shop by Virginia Farms has opened its second branch in Leyte to supply consumers with fresh local pork amid the continued threat of the African swine fever (ASF).

The Pork Shop opened its first branch Leyte in Ormoc in April this year.

“We operate our own farm in Asturias, Cebu, and we also have our own slaughterhouse and meat cutting plant. In all our operations, we practice the highest standard and comply with all government standards,” said Tambago.

The ASF has spread to more areas in Eastern Visayas, affecting 30 towns and cities in the region in the past six months, according to the Department of Agriculture.

“Of the 30 affected areas, five towns have not reported new cases in the past 90 days. That means interventions of DA and local government units are really working,” DA Eastern Visayas regional executive director Angel Enriquez said in a Philippine News Agency report.

The Virginia slaughterhouse and meat plant and its meat cutting plant in Maguikay, Mandaue City are both NMIS-accredited and fully observe the food safety standards imposed by the agency.

With the opening of its Tacloban branch, The Pork Shop now has a total of 47 branches in Cebu, three in Iloilo, one in Naval, Biliran and two in Leyte.

More branches are lined up for opening in Leyte and Samar this year as the company continues to expand its presence.