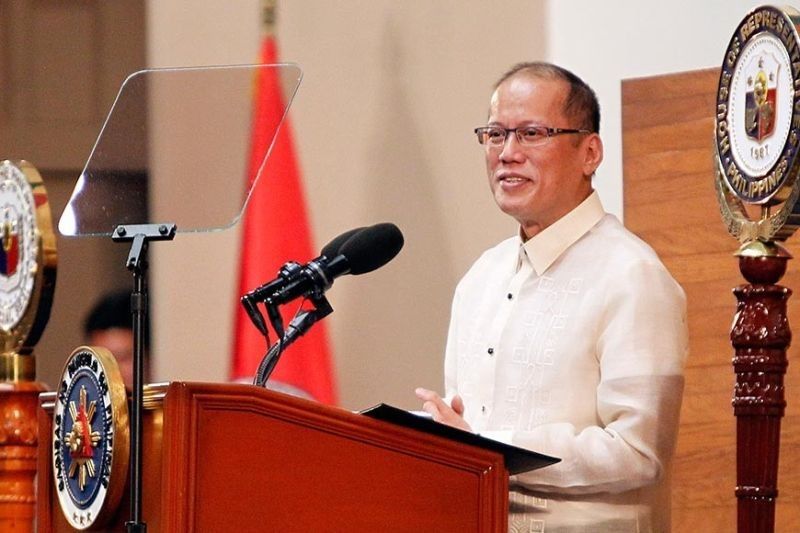 Proclamation 1169 mandates that the national flag be “flown at half-mast from sunrise to sunset on all government buildings and installations throughout the Philippines and abroad for a period of 10 days.”

“Let us continue to pray and pay respects to the former President who gave his best to serve our nation and our people,” Presidential Spokesperson Harry Roque Jr. said in a statement Thursday evening, June 24. 2021.

Aquino, also known as PNoy, died from renal disease secondary to diabetes at the Capitol Medical Center in Quezon City early Thursday morning, June 24. His remains were brought to The Heritage Park in Taguig City for cremation.

The urn containing his remains was then transported to the residence of his sister Pinky Aquino-Abellada in Green Meadows Subdivision in Quezon City.

It was brought to the Church of the Gesu in Ateneo de Manila University (ADMU), Aquino’s alma mater, for public viewing from 10 a.m. to 10 p.m. Friday, June 25.

The inurnment has been scheduled for Saturday, June 26, after a funeral mass that will be held at 10 a.m. by Archbishop Socrates Villegas in the Church of the Gesu.

PNoy will be laid to rest next to his parents, the late former senator Benigno “Ninoy” Aquino Jr. and the late former President Corazon “Cory” Aquino, at the Manila Memorial Park.

As early as 6 a.m., Filipinos lined up at Gate 3 of ADMU. Before entering, they had to fill up contact tracing forms as part of health protocols.

Some of them wore yellow shirts or yellow armbands. The color yellow and the yellow ribbon are the symbols of the Aquino legacy.

Inspired by the 1973 song “Tie A Yellow Ribbon,” Filipinos tied yellow ribbons around trees across the country in 1983 to welcome Ninoy, who was coming home after three years of exile.

Ninoy, a staunch critic of dictator Ferdinand Marcos, was shot in the head as he stepped off the plane on August 21, 1983. His assassination sparked protests that culminated in the 1986 People Power Revolution.

Throughout Friday, the Armed Forces of the Philippines (AFP) rendered a traditional gun salute in military camps across the country to honor Aquino, who was their former Commander-in-Chief.

At 5 a.m. the military conducted a traditional reveille or the firing of eight consecutive gunshots, representing the eight provinces that participated in the revolution in 1896.

AFP Chief of Staff Cirilito Sobejana gathered all personnel at 10 a.m. in the national headquarters in Camp Aguinaldo in Quezon City for the reading of official notice on the death of Aquino.

It also marked the beginning of the 21-gun salute for Aquino. One round of cannon was fired every 30 minutes from 10 a.m. to 5 p.m. on June 25 in all military camps nationwide.

Military personnel will also be deployed along the route from the Church of the Gesu to Manila Memorial Park.

Police Colonel Engelbert Soriano, Cebu Police Provincial Office director, offered his condolences to the Aquino family and thanked the late President for implementing reforms and a modernization program for the Philippine National Police.

“All incidents of death are sad. Secondly, this was our former President. The PNP joins the entire nation in mourning him. We are thankful for the reforms that he began to implement during his administration and which we continue to enjoy. Our condolences to the Aquino family,” Soriano said.

He said he was awaiting instructions from the Police Regional Office (PRO) 7 on the lowering of the flag to half-mast as a sign of mourning.

He said Police Colonel Josefino Ligan, CCPO director, has sent their message of condolences to the family. (SunStar Philippines, AYB)