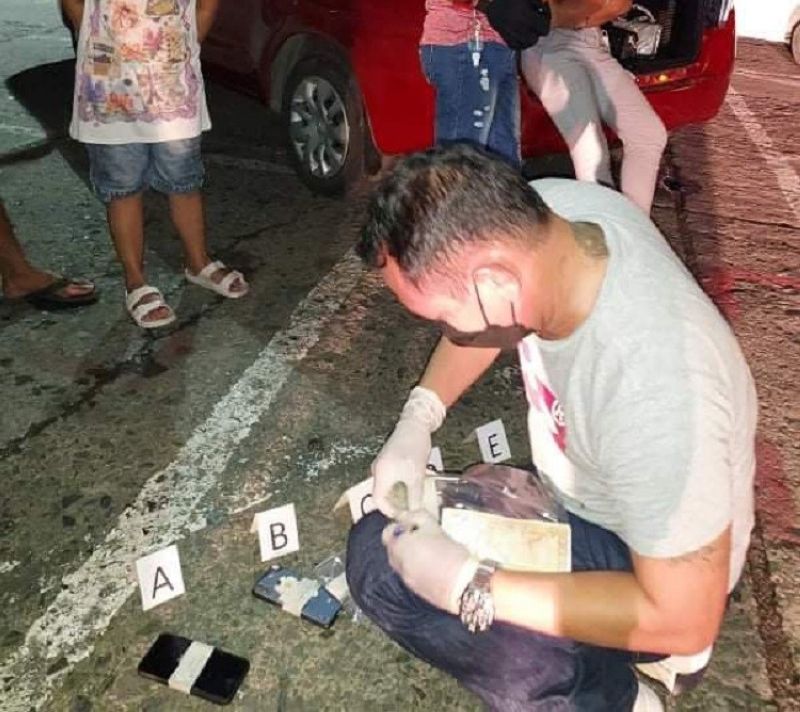 Authorities also confiscated and recovered from the suspects mobile phones, marked money, a condom, and cash, according to the information released by the Police Regional Office-Eastern Visayas.

The victims are now under protective custody of the City Social Welfare and Development Office.

While the suspects are temporarily detained at Tacloban City Police Office- Station 2 detention facility while appropriate charges are being prepared against them. (SunStar Philippines)