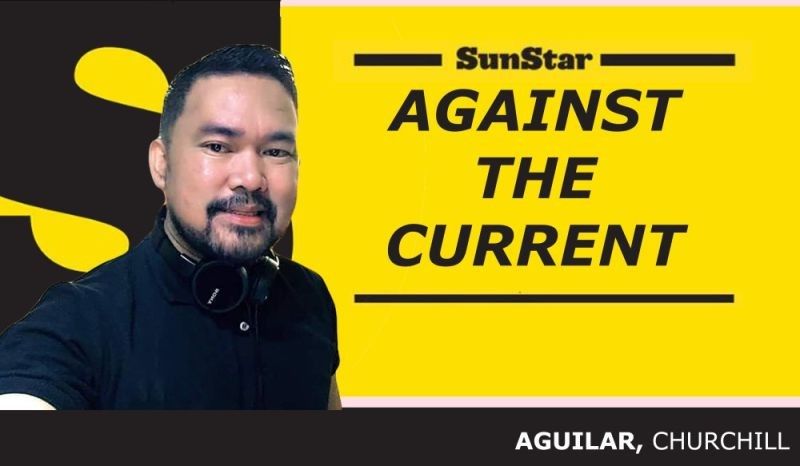 After the death of former president Noynoy Aquino III, messages of support abound and sparked comparison between his administration and that of Pres. Rodrigo Duterte.

Indeed perhaps PNoy's administration was characterized with decency and dignity as compared to the very opposite gutter like behavior of President Duterte peppered with cursing, objectifying women, and waging personal vendetta against all perceived political enemies.

So partly I may say I prefer a leadership decent enough that we can be proud of.

But if we look closer within our society, such decency and dignity were actually just icing on a cake as they were used by the old oligarchs to sweep and hide all the real problems under the rug as they prosper uninterruptedly because again there is a seeming sense of order. Yet down below there is Endo (end of contract), there is privatization and profiteering of water, electricity and other basic commodities, there is so much corruption in the government, and the poor never stood a chance to get their share of justice from let us say big shots, and even with enforcers and local courts.

Then came the very disruptive gutter behavior of Duterte who showed sincerity. People were quick to jump sides because decency did not cut it. Maybe sincerity will, however raw and cheap it sounded.

But as years progress, what happened was this new administration was only dead serious in throwing out of the system old oligarchs just to replace them with new ones with exactly the same agenda; profit and control. And still Endo remains, privatization and profiteering of water, electricity and other basic commodities continue this time with the different group, corruption proliferates, and the poor as always, still never stood a chance to get their share of justice in all forms. In fact, Tulfo's television show with all its lapses in the due process, may have given more justice to the poor than the country's system itself. So the sincerity thing did not cut it too.

And while the bickering continues, the poor Filipinos also continue to suffer in the crossfire. I for one have to think of tasks like errands and even started 2 micro businesses just to give at least 5 of my friends few days per week paid work because they lost their jobs but they have families to feed. In fact, all my savings were depleted just to make sure my people get by in this crisis. That is how hard we are in right now.

So, surely it's not about decency or sincerity. PNoy (may he rest in peace) and Duterte both failed to protect my 5 friends and the millions of Filipinos suffering because of the state-tolerated and sponsored unfair and unjust system.

Until this system that tolerates and supports the evil practices is not changed, then no amount of decency and sincerity will ever cut it. Those big words will only serve as morphine in a dying patient, and in this case, our country.