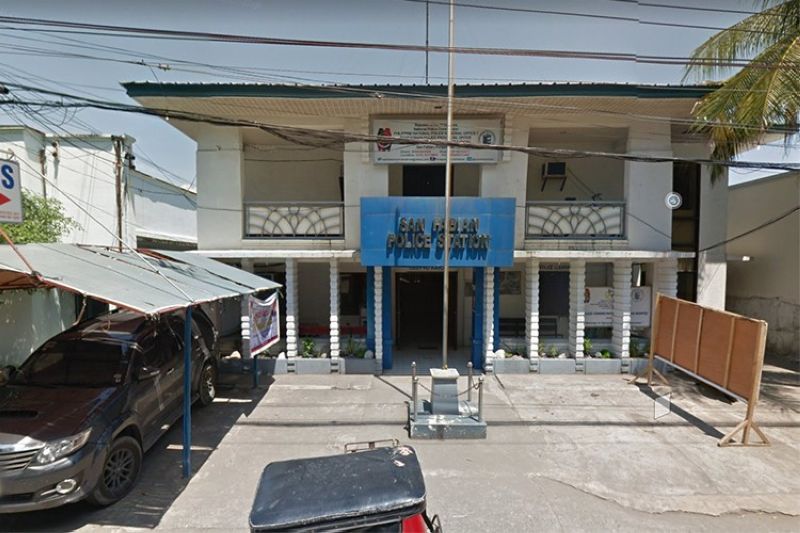 “A buy-bust operation was conducted by personnel of San Fabian police in coordination with Philippine Drug Enforcement Agency Ilocos regional office against the suspect, resulting in his arrest and the confiscation of one piece of a heat-sealed transparent plastic sachet containing suspected shabu,” he said.

Mendioro said Olveña’s name was mentioned by some of the arrested individuals in their previous anti-illegal drugs operations.

“He was monitored and became the subject of this operation. He was considered a high-value individual because of his position,” he said.

He added the suspect is now under their custody and charges against him are now being prepared for filing. (PNA)