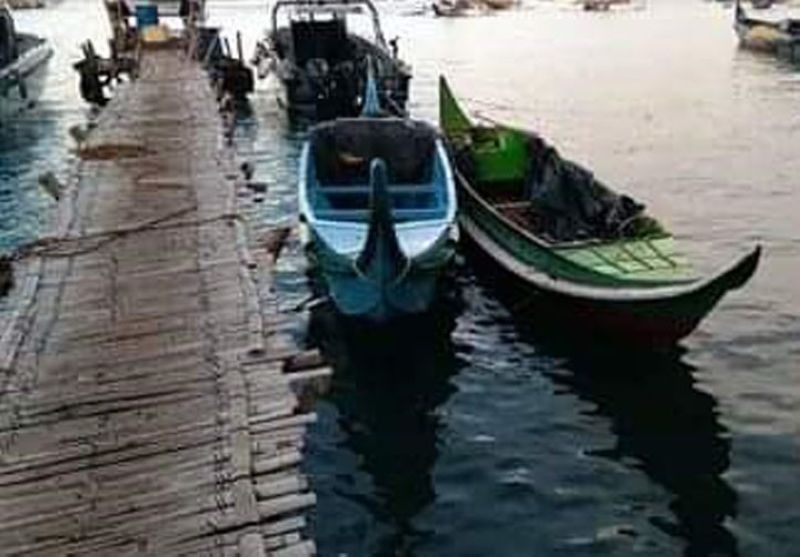 JOINT police and Bureau of Customs (BOC) operatives have seized P5.6 million worth of smuggled cigarettes in separate anti-smuggling operations off Zamboanga City.

The 2nd Zamboanga City Mobile Force Company (2ZCMFC) said the first confiscation was made around 2 a.m. Monday, June 28, near the shore of Baliwasan village, west of Zamboanga City.

The 2ZCMFC said they were conducting seaborne patrol when they spotted a junking-type motorboat, named F/B Iveen Krisnah-2 and manned by a four-man crew, sailing to Zamboanga City.

The watercraft was loaded with 90 master cases of smuggled cigarettes with an estimated value of P3,150,000, according to the 2ZCMFC.

The 2ZCMFC said the second confiscation was around 3 a.m. Monday, June 28, when they spotted another junking-type motorboat named "Yasmeen" and manned by a three-man crew near the shore of Mariki village, east of Zamboanga City.

The watercraft, upon inspection, was found to be loaded with 70 master cases of smuggled cigarettes with an estimated value of P2,450,000.

The 2ZCMFC said they launched the anti-smuggling operations following receipt of a report that shipments of smuggled cigarettes are set to arrive from Sulu. (SunStar Zamboanga)