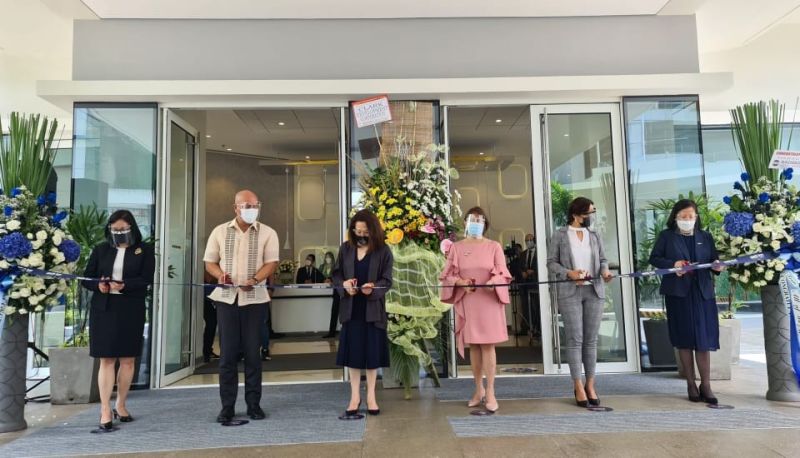 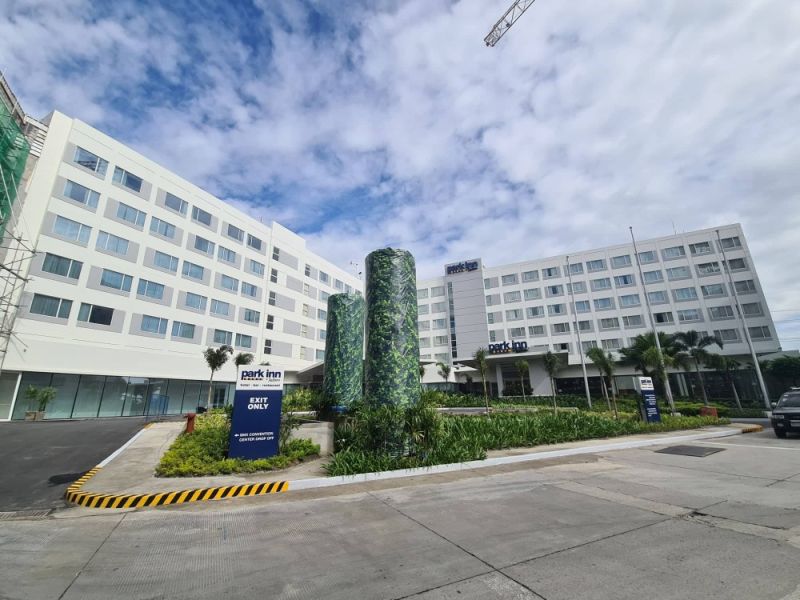 AMID restrictions on travel and staycations, Park Inn by Radisson Clark has opened a new building with rooms equipped with state-of-the-art features.

Mayor Garbo said the opening of the new South Wing amid the pandemic is "a bold attempt to step up Park Inn's 'A' game in promoting top-tier and diverse hotel services in the country while fostering Filipino warmth to business and leisure travelers."

The new rooms will accommodate all business guests, who will be able to use the hotel’s outdoor pool, well-equipped fitness center, HUES all-day restaurant, lobby lounge, and DASH the “Grab & Go” snack zone.

Park Inn Clark have received its SGS and Safety Seal and adheres strictly to the Radisson Hotel Group and local government safety protocols.

The Safety Seal Certification is a voluntary certification scheme that affirms that an establishment is compliant with the minimum public health standards set by the government and uses or integrates its contact tracing with StaySafe.ph.

The hotel is known for its friendly, personalized service, and contemporary design with a touch of color.