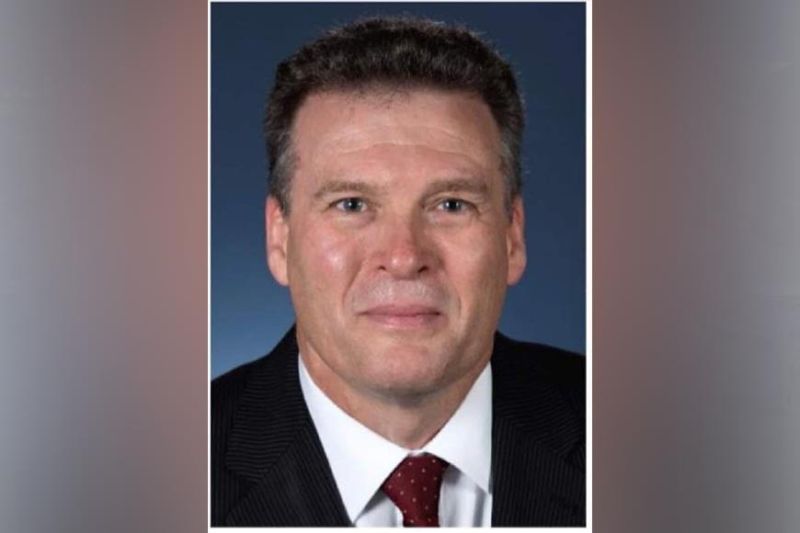 ACTING Australian Ambassador to the Philippines Richard Sisson will arrive in Bacolod City on Tuesday, June 29, 2021.

Sisson, a senior career officer with the Australian Department of Foreign Affairs and Trade (DFAT), will visit Bacolod City and other places in the province.

The diplomat will pay a courtesy call with Mayor Evelio Leonardia at the Bacolod City Government Center, where he is expected to have a briefing with the mayor and city officials on the ongoing and future programs and projects of the city.

Leonardia, in a statement, said they are hopeful that the visit of the Australian Ambassador will pave the way for wider cultural, tourism, and business exchanges between Australia and Bacolod City.

Before he commenced as Deputy Head of Mission at the Australian Embassy in Manila in July 2019, Sisson was Assistant Secretary of the New Zealand, Polynesia and Micronesia Branch in the Office of the Pacific of DFAT.

Sisson previously worked at the Australian Agency for International Development (AusAID), Department of Agriculture, Fisheries and Forestry (DAFF), Australian Customs Service, and the Department of Defence.

He has also served in the Australian Permanent Mission to the OECD in Paris from 2002 to 2005, with responsibility for agriculture and fisheries, and related trade and environment issues, and as an Alternate Executive Director on the Board of the Asian Development Bank in Manila from 2013 to 2016, representing Australia, Azerbaijan, Cambodia, Georgia, Hong Kong, China, Kiribati, the Federated States of Micronesia, Nauru, Palau, Solomon Islands, and Tuvalu.

Sisson has a degree of Bachelor of Arts from the University of Western Australia and a Master of Public Policy from the Australian National University.