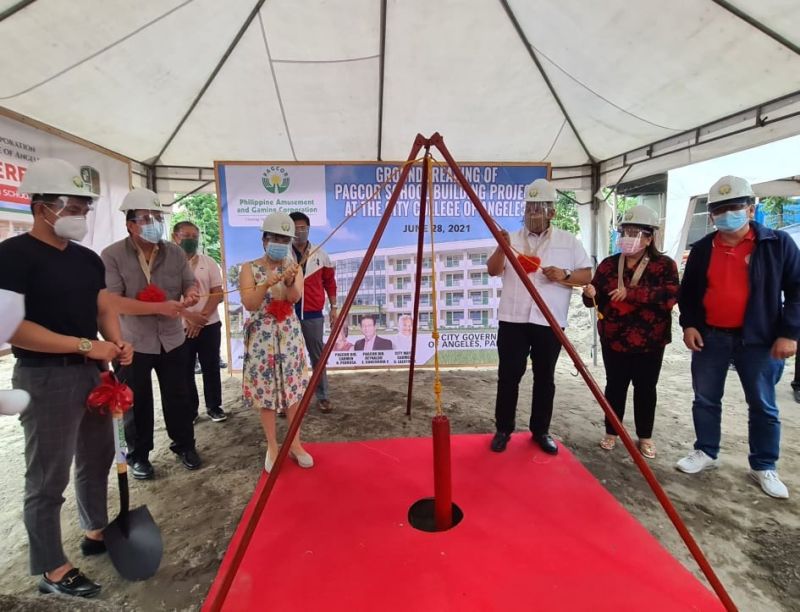 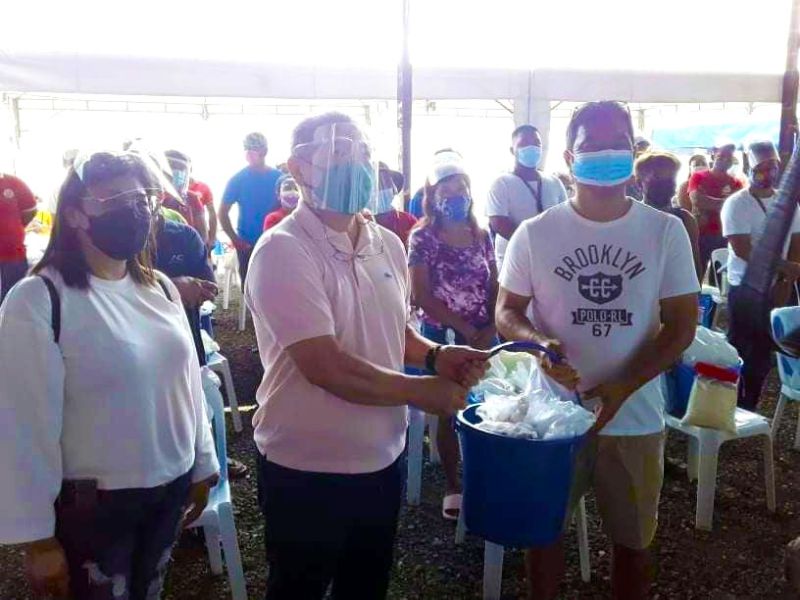 THE Philippine Amusement and Gaming Corporation (Pagcor) and the Angeles City Government are set to build a P50 million worth school building that will house 20 classrooms at the City College of Angeles (CCA).

The ceremony coincides with the birthday of the late Congressman Carmelo “Tarzan” Lazatin, father of Mayor Lazatin.

The mayor honored his father, citing his greatest contribution in uplifting the quality of education not just in the city, but in the first district of Pampanga, with the help of then Governor Lilia Pineda.

He then thanked Pagcor for being an ally in the city’s advocacy of providing quality education to the Angeleño youth.

It was on November 2020 when a P50-million donation from Pagcor turned over to the City Government.

On the same day, Lazatin made a statement that the amount will be used for the building of additional classrooms at the CCA.

For his part, Dizon said the construction will be finished by 2022.

According to Mayor Lazatin’s chief adviser, IC Calaguas, it is only when there are more available classrooms at the CCA that additional courses will be offered to Angeleño scholars and more professional teachers will be hired. This has been the advocacy of Lazatin for CCA as soon as he took office.

To date, there are 16 courses available in the city college with 3,200 enrolled scholars.

It can be recalled that the CCA was given 3,200 tablets since the transition to the digital education. The tablets will be exclusively used for the educational learning of the scholars residing in the city and at the end of the academic year, the units will be given back to the school’s administration.

Alongside, internet learning cards were also provided for better internet access to the city's free WiFi.

Apart from this soon-to-rise building, P210 million will also be allotted for the city college's infrastructure development.

It was during the elder Lazatin's stint as city mayor when 200 classrooms were built in the city's public schools, including Balibago High School, despite the limited budget of P200 million. It was also during his stint as First District representative from 2011 to 2013 when 344 classrooms were constructed and repaired.

“We will remain true to our promise, that no Angeleño children will be left behind in terms of education,” Lazatin said.