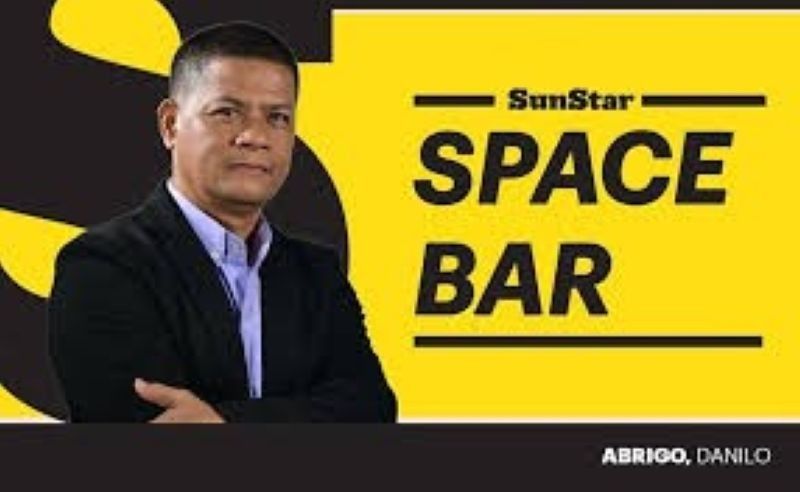 WHILE reading the earlier FB post of Congressman Pantaleon Alvarez, a breaking news came in, that disturbed my composure, knowing that the former president willingly ceded his soul to the Almighty.

During the People Power Revolution, yellow became a leitmotif of the diehard and joiners on a bandwagon of non-violent demonstrators to oust the “dictator”. And when Cory was installed as the 11th president, yellow was her loved and overused OOTD.

The same color of pictographs was frequently seen in the chest of former president Noynoy so as with the liberals. And so they got the moniker “yellows.”

And when the yellows lose reign of governance to DDS, the political polarization almost divides the nation. As if the purported DDS are reincarnated cohorts of the dictator who wanted to get even and scrub off the legacy of the Aquinos.

Well, great leaders like the Aquinos may come and go, but their legacy will live on as the Filipino people embrace dearly by heart the kernel of democracy.

Congressman Pantaleon Alvarez of the First District of Davao del Norte grasps the widening gap between our people. He says “if we rally together, despite our differences, united we stand strong. But this unity cannot be achieved by forcing the Dilawans to become DDS. It cannot be achieved by compelling the DDS to be Dilawans...We have to live and work together despite our differences.”

With the untimely demise of PNoy and Malacañang’s declaration of a 10-day national mourning on his death, we hope that one should stop striking an opponent or hitting at the level that is socially unacceptable.

Let us put behind and bury the hatchet of unhealthy political polarization.