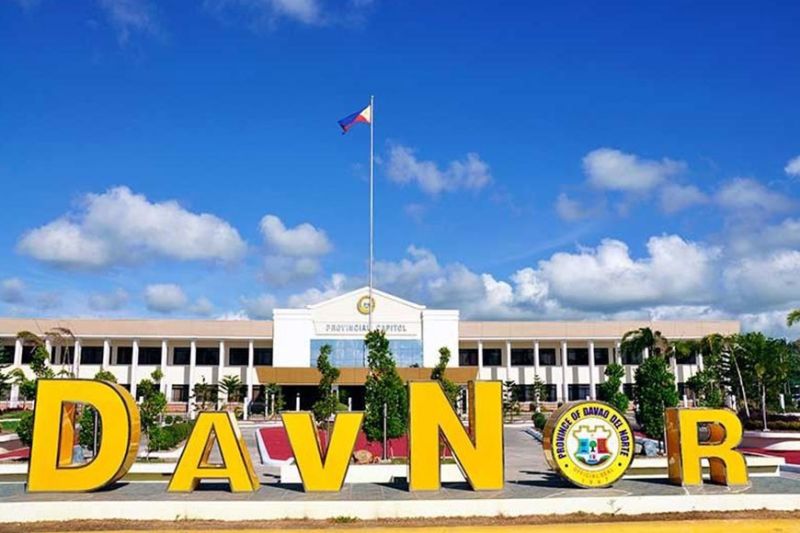 DUE to the overwhelming Covid-19 bed capacity in Davao del Norte, a health official said there is already “decking” on the admission of patients in both public and private Covid-19 referral hospitals.

Doris Sobremisana of the Davao del Norte Provincial Health Office said in a virtual presser on Monday, June 28, that Davao Regional Medical Center (DRMC), the province’s main Covid-19 hospital, is already overwhelmed due to the continuing surge of cases.

She said the “decking” system refers to a patient waiting to be admitted in the hospital.

"Naay manawag, deck one ka, deck two. Karon, ang decking nato (When there is a call for a patient needed to be admitted, we classify them as deck one, then deck two. Currently, our patients on deck) is more or less 50 na ron sa (right now at) DRMC,” Sobremisana said.

Some patients are also referred to isolation facilities for critical care.

She said the provincial health office already met with the different mayors of the province to address the ongoing surge.

Among the plans is the expansion of isolation facilities in the province.

Based on the Department of Health (DOH)-Davao Region data, Davao del Norte is second to Davao City with the most total and active cases in the region.

Sobremisana said most clustering of cases were recorded in government offices and households.

The health official revealed an office in the provincial capitol is under lockdown after eight employees tested positive with the virus.

She said some employees still go to work despite manifesting symptoms and do not declare it.

With this, the Provincial Government issued a memorandum mandating all its employees manifesting influenza-like illness not to report for work.

"Once gikalintura (Once you’re sick even) in just one day, dili na padutyhon. I-quarantine na siya [bisan] sip-on or ubo lang (you will not go to work, and you will be quarantine even if it is only colds and cough)," Sobremisana said.

She also said the Provincial Government is intensifying their contact tracing.

Davao del Norte has one patient detected with the Alpha variant, and six with the Beta.

Sobremisana said their province has currently no active cases of confirmed Covid-19 patients with the new variant, as all of the patients are already discharged and have recovered.

The health official did not mention if the current surge in the province is related to the recent detection of the variants of concern, but she said the Provincial Government is already stepping up their Covid-19 response in addressing the current surge.