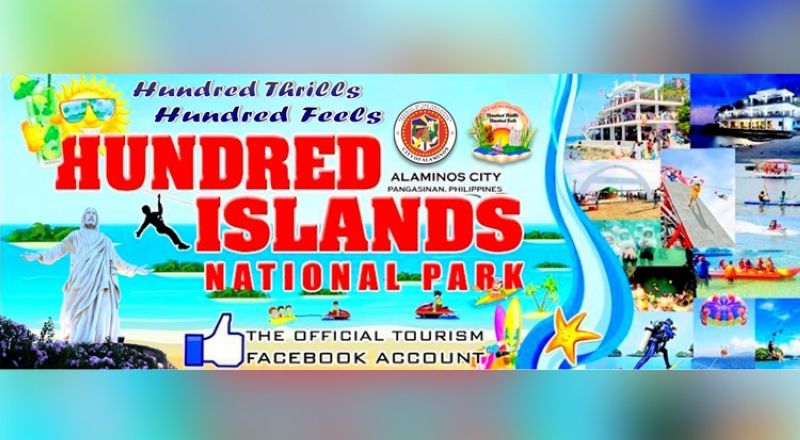 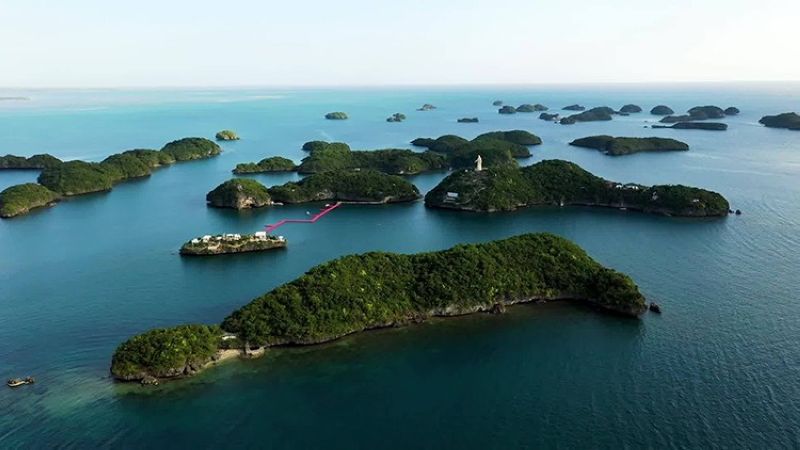 ALAMINOS CITY, Pangasinan – The tourist arrivals in the Hundred Islands National Park (HINP) here are steadily increasing amid the easing of health protocols on tourism this year.

In an interview on Tuesday, City Tourism Officer Miguel Sison said they have recorded 14,526 tourist arrivals from January to June 28 this year, all domestic tourists.

“They were mostly from Pangasinan, Tarlac, and Nueva Ecija,” he said.

Sison said the number of tourists at HINP now averages 100 to 200 on weekdays, and around 500 on weekends.

“Before we used to pray hard for 50 to 100 guests daily but now, we are glad more tourists are coming here,” he added.

Sison said the recent declaration of HINP as a Special Area will also boost tourist arrival in the city.

“The local government unit (LGU) headed by our Mayor Arth Bryan Celeste really pleaded for the approval of HINP as a Special Area because we wanted that HINP will not be automatically covered by the gale warning advisory issued for the entire region since it is surrounded by islets thus the gale warning should be applied differently in the park,” he said.

Sison said they will continue to be in close coordination with the Philippine Coast Guard for the other details concerning the Special Area declaration of HINP.