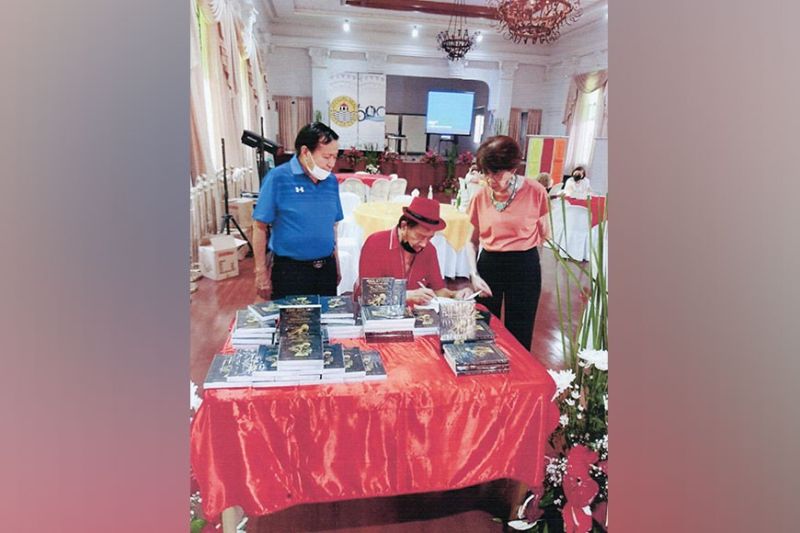 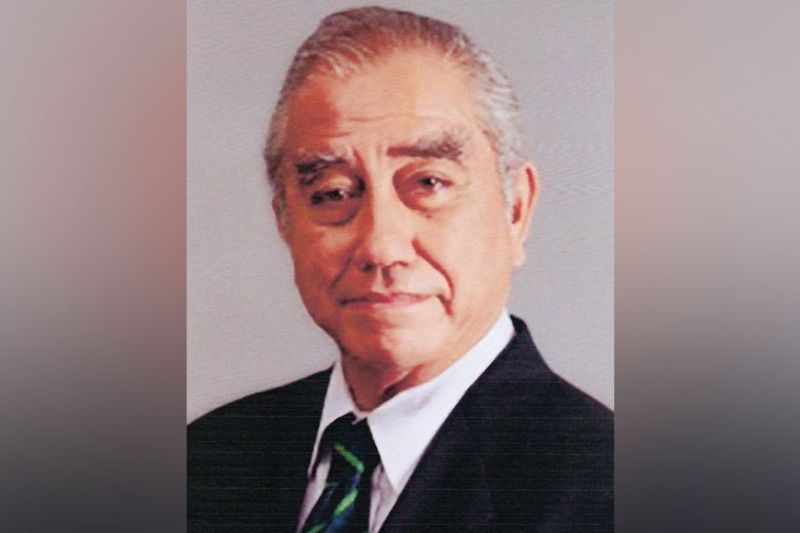 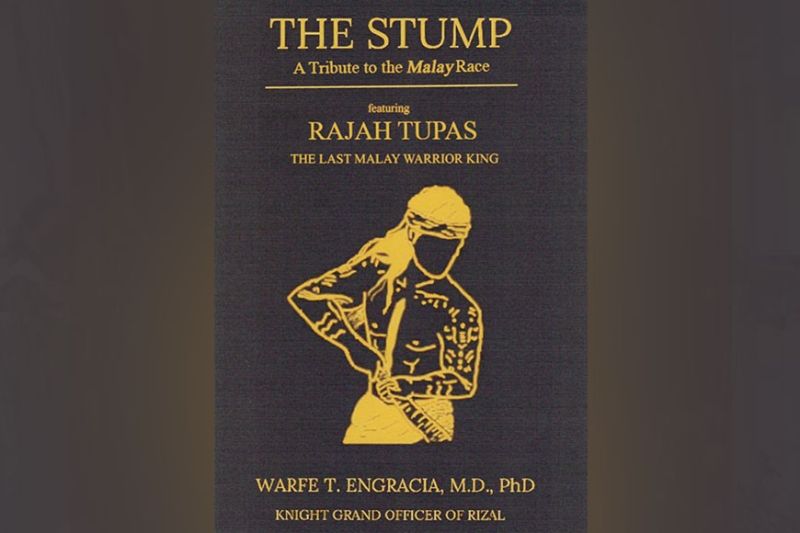 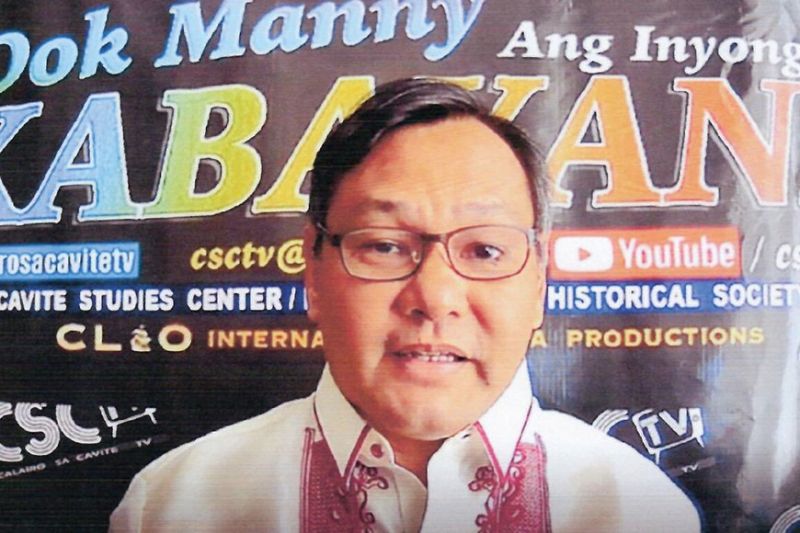 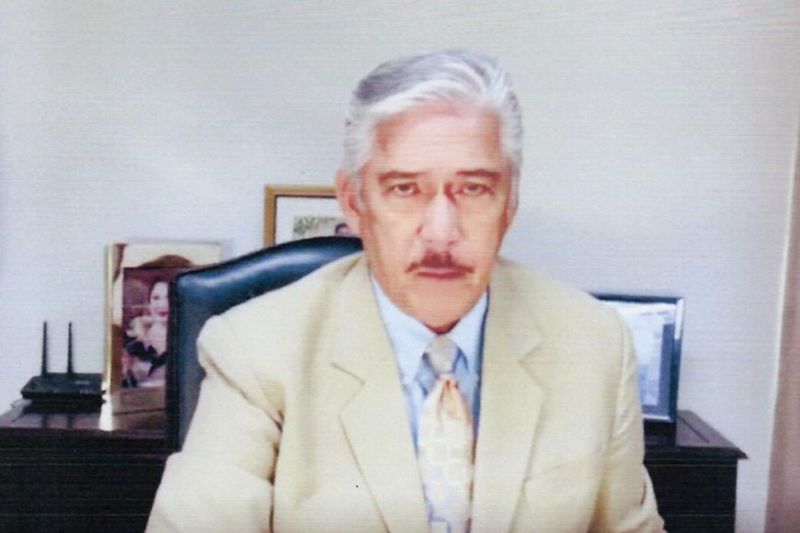 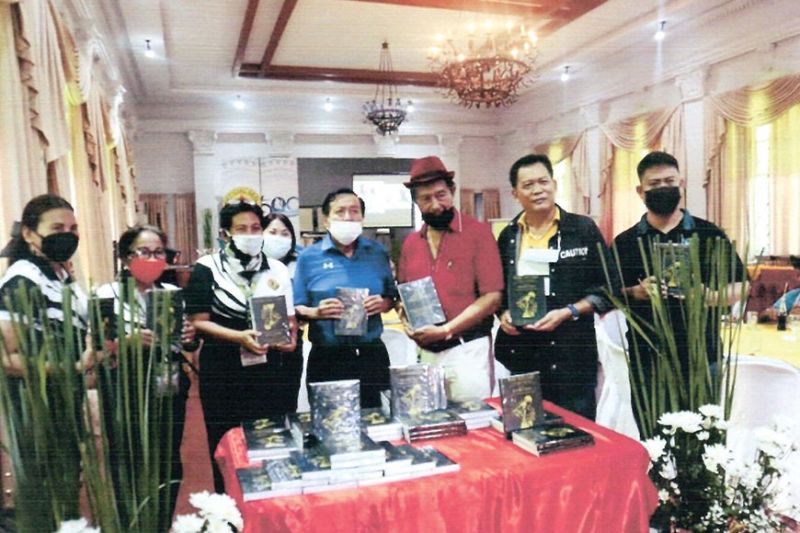 Warfe wears many hats: Aside from being a noted radiologist, ultra-talented baritone (his friends attest to his many concerts!) and poet, he also dabbles in stage and screen acting. Now, he has authored a book!

“The Stump—A Tribute to the Malay Race, Culture and Civilization,” a book featuring Rajah Tupas by Dr. Warfe, was launched in May at the Cebu City Rizal Library and Museum.

The event was part of the Heritage Week celebration of our Queen City. The launching could have been a more grandiose affair had it not been for Covid-19’s stringent health protocols.

A true artist, Dr. Warfe relates that this literary work features, among others, Rajah Tupas, the last Malay Warrior King, and that the interesting interviews were pre-recorded and streamed on the Facebook page of the Cultural and Historical Affairs Commission of the City on the launching day.

The doctor is mighty proud of this literary achievement, a meticulous and painstaking work of more than 20 years. As we thumbed through the pages, we noted and admired Dr. Warfe’s poetic and musical pursuits, most evident in the chapter, “History of Cebu in Poetry.”

Here is a memorable quote from the author: “In this book, I do not come as a medical doctor, nor as a Filipino statesman, but as one of the few remaining proud citizens of the Malay Race. I am a Malay, and proud to declare to the world that I’m a descendant of a noble race from the Archipelago of Nusantara.”

Congrats for this rare masterpiece, Warfe!