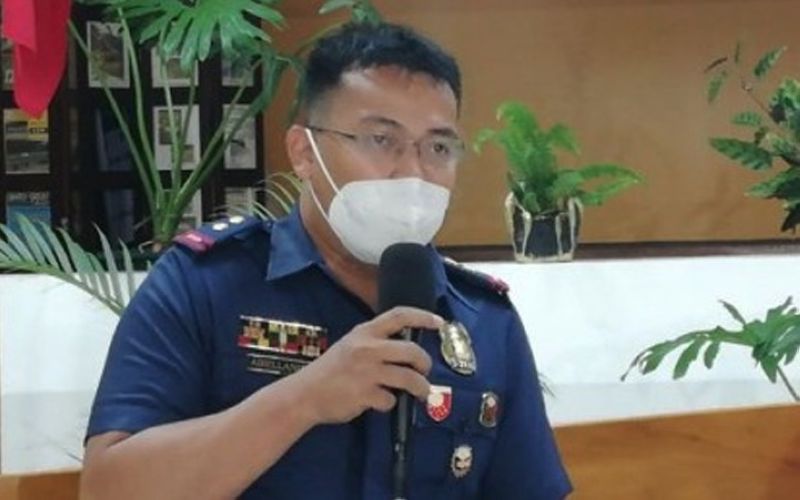 BAGUIO CITY – The Police Regional Office Cordillera (PROCor) said two of the five suspects killed in an encounter in the early morning of June 30 who were wearing police uniforms are not members of the Philippine National Police (PNP).

Capt. Marnie Abellanida, PROCor information officer, on Thursday said verification from the PNP national headquarters shows that the identification (ID) card recovered from one of the suspects with the name Police Chief Master Sgt. Marvin A. Aquino has been listed in the roster to have died in 1996.

He said the other suspect from whom another PNP ID with the name Cesar A. Blomes is non-existent in the roster of the police organization.

The suspect was one of the five killed in a shootout with police officers on Wednesday in Taloy Sur on Marcos Highway in Tuba, Benguet.

Authorities were responding to a call of the sighting of a truck reported hijacked in La Trinidad, Benguet on June 29.

Another suspect with an ID from the National Bureau of Investigation (NBI) is still under verification.

“I doubt it. Meron kasi tayong (we have) ‘Oplan Bantay Bihis’ at may sinusunod tayong itsura natin (we are following a required appearance),” Abellanida said, referring to the attire of the suspects.

He also said two of the suspects have tattoos, which are prohibited in the PNP.

The bodies of the five suspects which are in a funeral home in Marcos Highway have yet to be claimed by anyone, he added.

Abellanida warned the public against persons presenting themselves as policemen. He said the public has a right to verify the identity of a person claiming to be a police officer.

“They can ask the person his name, his place of assignment. Iyan po ay ine-encourage natin sa mga sibilyan na magtanong para hindi nabibiktima (We encourage the public to ask to prevent becoming a victim),” he said.

He also cautioned any civilian from using any uniform or insignia of the PNP or the Armed Forces of the Philippines (AFP) saying “may kaukulang batas na nagsasabing bawal magsuot ng PNP at military uniform ganun din ang pag-gamit ng pangalan ng PNP, usurpation of authority po iyon (there is a law that punishes unauthorized use of PNP and military uniform as well as the use of the name of the PNP organization which is tantamount to usurpation of authority)."