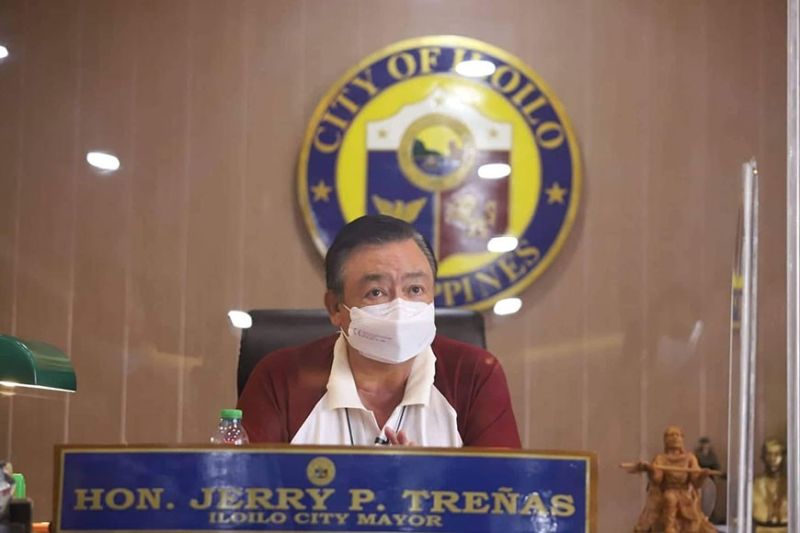 THE Iloilo City Government will be allotting for salary increase of casual employees the tax dues it collected from Panay Electric Company (Peco) after it paid portions of its debts.

Mayor Jerry Treñas said the payment will cover for P100 additional in daily rate of casuals and augment assistance to teachers and police.

"With the payment of Peco of the interest for real property taxes, we will appropriate the same for the allowances of teachers and the PNP (Philippine National Police), and increase the daily salary of our casuals from P400 to P500 a day,” Treñas said.

This, after City Treasurer’s Office confirmed it already received the collectibles.

“The Local Board of Assessment Appeal decided in favor of the City Government. The P42-million payment was made during auction sale of their commercial machinery June 30, 2021, following court’s denial of their application for injunction that attempted to block the said schedule,” City Treasurer Jinny Hermano said.

But the City Legal Office is seeking court decision to compel the company to fulfill its other obligations.

“We are still filing the criminal complaint for syndicated estafa for non-remittance of franchise taxes collected by Peco from consumers last 2019 and payable to the City Government. Other remedies are carefully studied to completely protect the interests of the city," Treñas said.

"I feel very sad that Peco continues to refuse to remit franchise taxes collected from the electric consumers from the second, third and fourth quarter of 2020 to the City Government amounting to more than P51 million, plus taxes and penalty charges,” he added.

“The city will be compelled to take such measures including but not limited to the filing of a criminal complaint against all the executive officers and members of the board of Peco for syndicated estafa which is a non-bailable offense. The city is compelled to protect its interest especially during a pandemic like this Covid-19," said Treñas. (PR)