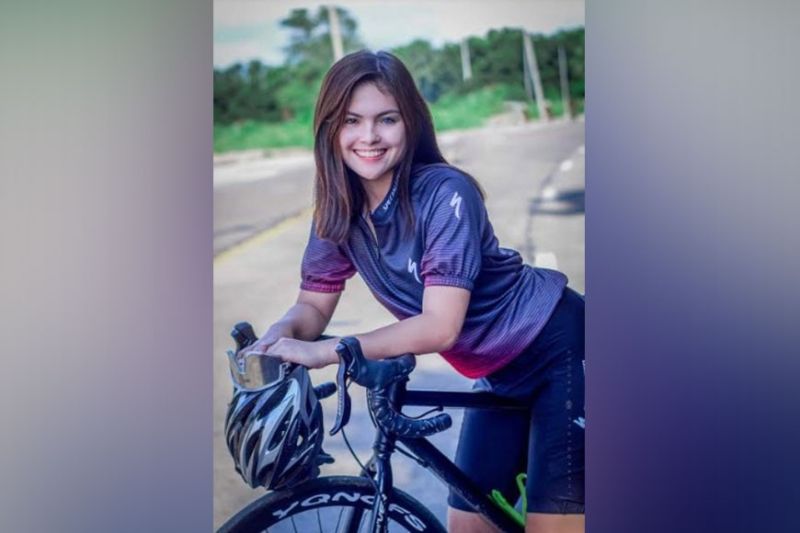 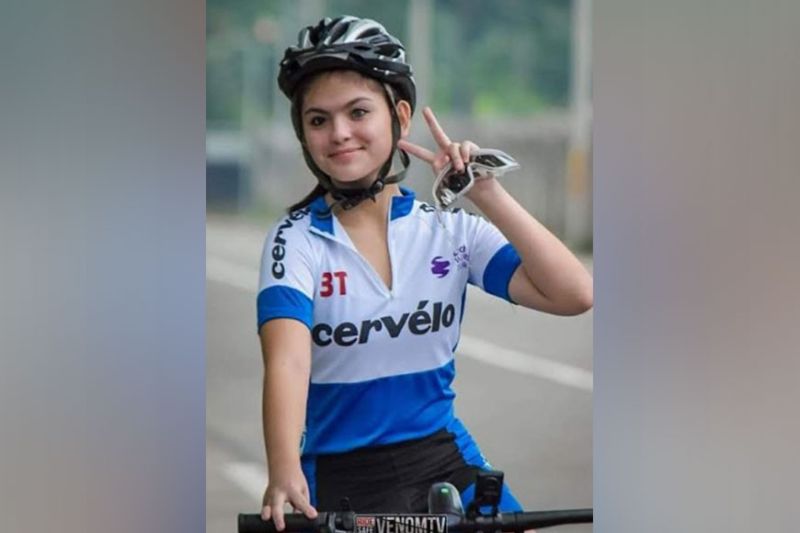 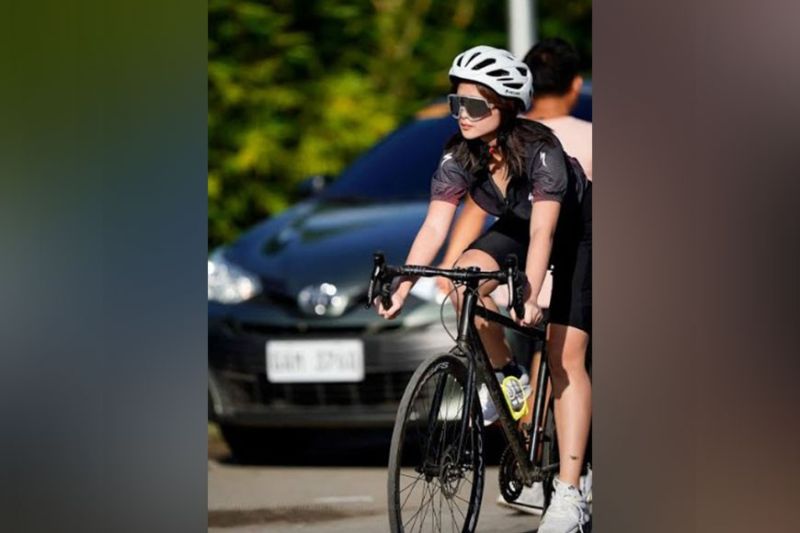 NEGROS. Julia in the frame of PitiKalon by S. Kieron Tan. (Contributed) 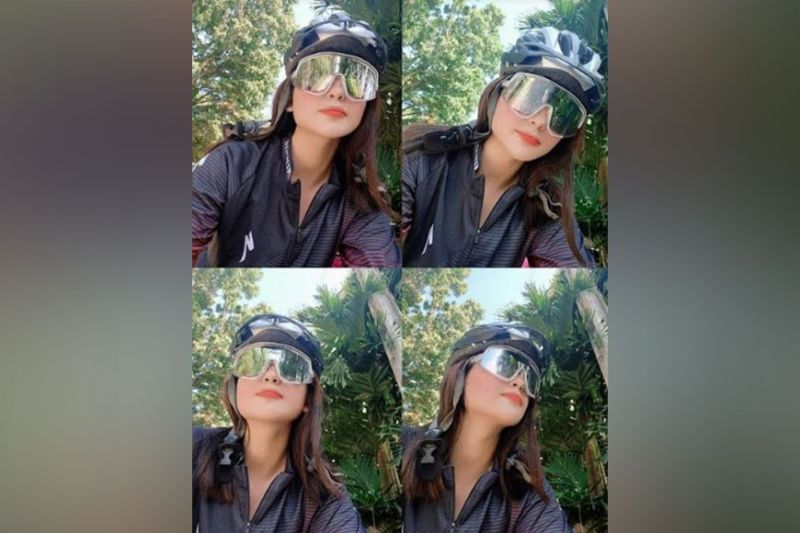 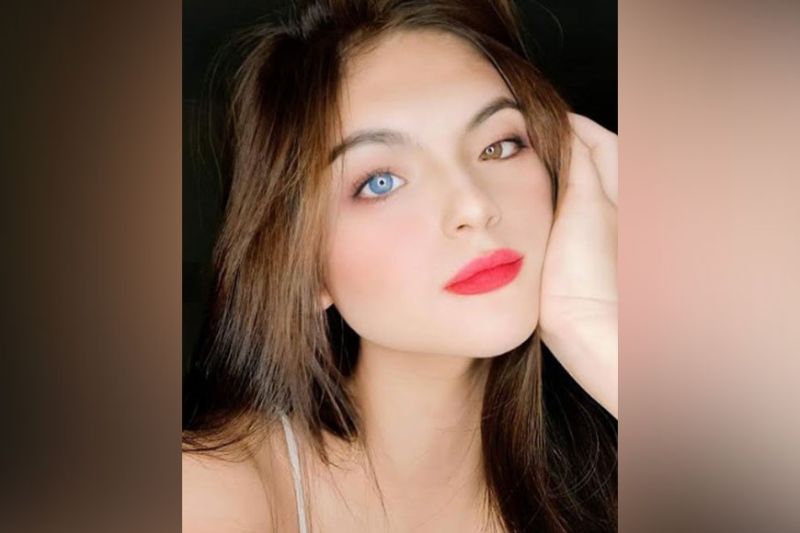 NEGROS. Don't look at the caption: Look at me, dares Julia Gwynyth Ostan to her FB fans. She is currently promoting a beauty product. (Grabbed from Ostan’s Facebook account)

LIN-AY sang Minuluan 2019 Julia Gwynyth Ostan was spotted by several photographers and fellow bikers while riding her bike in the highland villages of Bacolod City recently.

She is a sensation to many with a beauty that enthralls many people.

Photographers who spotted her unique beauty are Dodong photography, Bacolod Bikers and PitikAkon by Kieron Tan.

Their posts had varied comments focusing on her beauty and unique eyes.

Ostan became famous when she was interviewed by GMA TV seasoned broadcast journalist Jessica Soho in her prominent show, "Kapuso mo, Jessica Soho," regarding her eye condition where each bares a different color.

She has a condition called heterochromia iridium where her eyes have two different colors, blue and brown.

It is permanent. Despite the different colors, she is blessed with a normal vision, said Julia in her previous interview with SunStar EIC Churchill Aguilar.

Ostan is a pure Filipina with no foreign blood in her system but she is easily mistaken to have Caucasian blood with her fair complexion.

Growing up with unique eyes were not easy for Julia especially in her elementary years when she experienced being bullied in school, being labeled as an “alien,” which affected her self-esteem and made her wish she had normal eyes like the rest.

“I only had two friends in elementary despite the fact that there are a lot of students in my school. The students were talking about me behind my back. It made my self-confidence low. I did not have the energy to laugh out loud or to talk. I was just quiet. It was only when I was transferred to Bacolod City National High School in my 7th grade, there the people really accepted me. It was in there that I joined my first pageant and I got the crown as Miss Agham. Maybe God gave me these kinds of eyes so that I can have a lot of opportunities and I am thankful to have these kinds of eyes. Acceptance is the key to happiness,” she said when asked if she has already fully embraced her uniqueness.

Jessica Soho’s team formerly contacted her for a guesting and then everything was history.

Her interview with Jessica Soho has changed her life where opportunities came knocking on her.

She became the Nikkon ambassadress, received modeling offers for accessories and clothes, and then more opportunities just came pouring,” Julia shared to Sunstar via our EIC Churchill Aguilar.

Despite coming into the limelight with a big bang, Julia is very resolved to continue her studies and finish medicine someday.

To her, this beauty tourism industry is a part-time thing and she cannot see herself long term in the business.

“I have always wanted to be a doctor. I will stick to that dream. Modeling is a part-time thing. I won’t give up my schooling for it.”