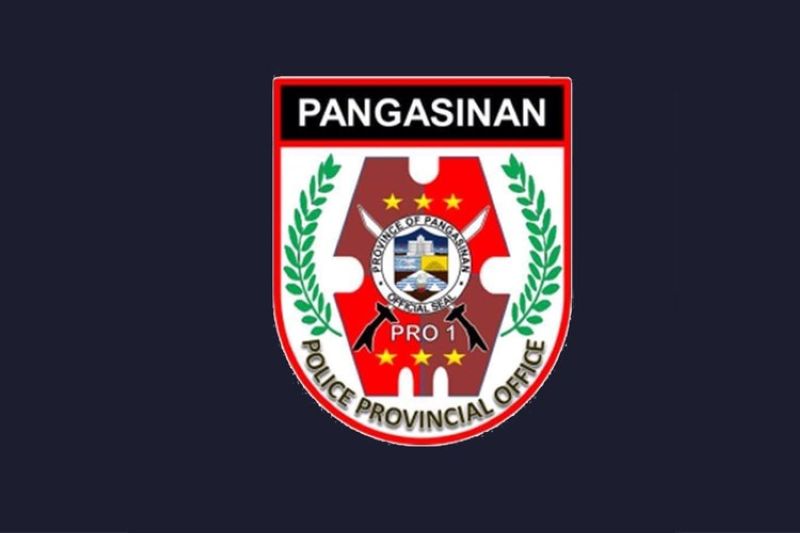 LINGAYEN, Pangasinan – The Pangasinan Police Provincial Office (PPPO) has arrested some 5,318 individuals in different anti-drug operations from 2016 to July 1 this year.

In an interview on Monday, PPPO information officer Maj, Arturo Melchor Jr. said they have conducted over 4,957 anti-drug operations during the period.

“We have confiscated 4,885 grams of shabu and 29,727 grams of dried marijuana in the span of the given period,” he said.

Melchor added some 20,574 were listed as drug surrenderers in the entire province since President Rodrigo Duterte assumed the presidency.

Among the latest operation of the PPPO Drug Enforcement Unit was on June 5 in Dagupan City, where two high-value targets were arrested and PHP102,000 worth of suspected shabu confiscated in a buy-bust operation.

The primary target, Acmad Abdullah Macabato, 39, resident of Nueva Barangay 2, was caught in an operation held at Barangay Tapuac, along with his cohort Noriel Lachica, 30, a resident of Barangay Pantal in this city.

Authorities bought one bulk of suspected shabu weighing five grams in the operation, leading to the arrest of the suspects.

Melchor said another bulk sachet was confiscated from Macabato, hidden in his underwear; while a pack of cigarettes containing 40 sachets of suspected shabu in different sizes was taken from Lachica.

Meanwhile, he added that PPPO continuously conducts seminars and information dissemination through social media and in the community to strengthen the demand-reduction side. (PNA)