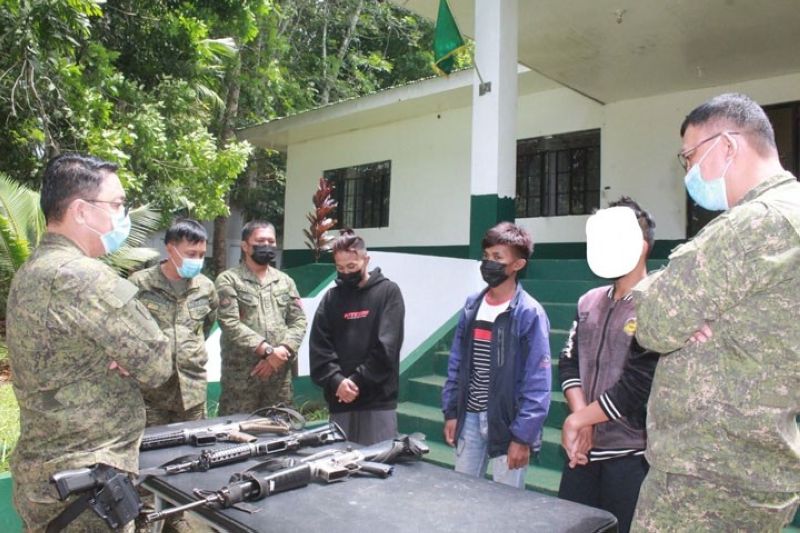 Payapaya said they yielded three high-powered firearms consisting of one M-16 Armalite rifle, one "Baby Armalite" rifle, and one M4 A1 5.56-mm carbine.

Brigadier General Jose Maria Cuerpo II, 103rd Infantry "Haribon" Brigade commander, lauded the effort of 51IB and its other operational controlled units in their intensified operation to pressure the armed terrorist group in the province to surrender.

Since January, a total of 17 Dawlah Islamiya members and nine New People's Army have surrendered to the government forces in Lanao del Sur through the combined efforts of the military and police with the help of the local government units, encouraging these terrorists to return to the folds of the law and settle down with their families and become productive citizens. (SunStar Zamboanga)