Bea Alonzo embraces being a Kapuso 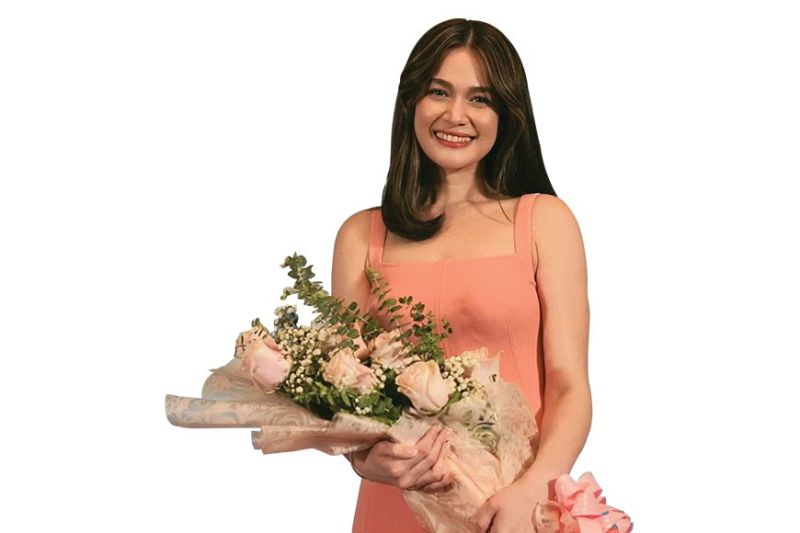 Recently, GMA Network teased on its social media platforms that a veteran award-winning actress would be joining its line-up of top-tier talents. On July 1, the network revealed through a digital media conference that Bea Alonzo had officially inked a contract with them.

Her network transfer was bold and shocking news to the showbiz industry since she is considered to be one of the best actresses of her generation.

For two decades, Alonzo built her career in showbiz with ABS-CBN and its movie production arm, Star Cinema. She starred in blockbuster movies like “One More Chance” and “Four Sisters and a Wedding,” and bagged several awards. Her contract with the network expired in late 2020 and she decided not to renew it.

The 33-year-old actress said that moving to her new home network was very smooth and felt right.

“I was offered to do a teleserye and was offered a network contract by GMA. And at that point, it felt like it was the right thing to do and it came at the right time. And it felt good,” she said.

Alonzo is happy that her solid long-time fans showed support for her decision. However, her network transfer was also not liked by others, yet she chooses to “filter” comments and focus on the positive ones.

The actress said that her network transfer would open a new environment for her to discover what she could do more as an actress. She also thinks of considering the idea of hosting a talk show, but will always go back to her forte which is drama.

“I really feel like I have so much more to offer. That’s why I’m very excited by this opportunity that came my way. I know I can broaden my world, the people I know, and the challenges I can take,” she said.

Right now, Alonzo is focused on completing her movie with Kapuso prized star Alden Richards. She said she was excited and looks forward to working again with Kapuso actors such as Dingdong Dantes, Derek Ramsay, Dennis Trillo, and her perennial leading man, John Lloyd Cruz.

Meanwhile, Alonzo was also unable to escape the question about the status of her love life. The only thing that she could say was that she is currently happy.