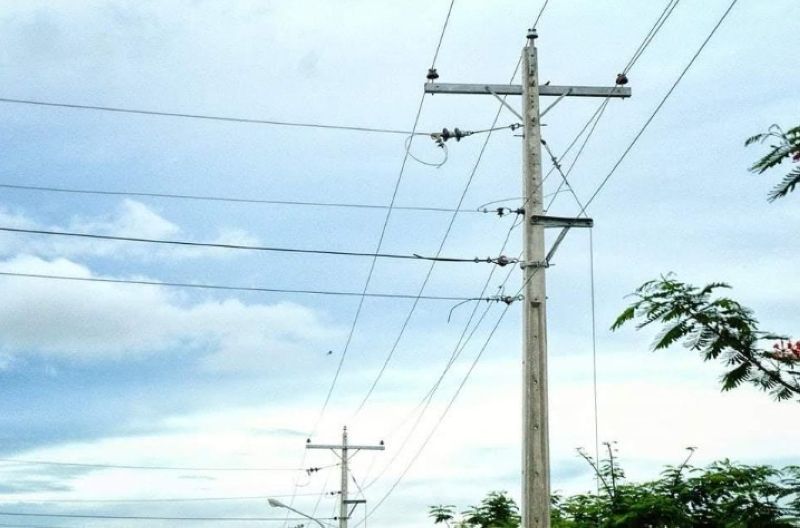 NEGROS. For the Electric Power Industry Management Bureau, the Ceneco Board cannot invoke the extension provision of the power supply agreement with Kepco Salcon Power Corp. to renew the same for another period of one year. (Rommel Azucena Photo)

THE Electric Power Industry Management Bureau (EPIMB) of the Department of Energy (DOE) has enjoined the Board of Directors of Central Negros Electric Cooperative (Ceneco) to conclude the competitive selection (CSP) process for its 20-megawatt (MW) power supply requirement.

EPIMB Officer-in-Charge Mario Marasigan, in a letter to Ceneco Member-Consumer-Owner Federation Secretary Rodolfo Song dated July 2, 2021, said they likewise informed the board that they cannot invoke the extension provision of the power supply agreement (PSA) with Kepco Salcon Power Corp. (KSPC) to renew the same for another period of one year.

Marasigan cited the nullification of Energy Regulatory Commission (ERC) Resolution 1 Series of 2016 based on the Supreme Court decision in the case of Alyansa Para sa Bagong Pilipinas Inc. versus ERC, et al.

"Rest assured that the DOE is monitoring all activities of distribution utilities pertaining to the procurement of power supply through CSP to ensure wide dissemination of information to all potential bidders aimed at soliciting the least cost of electric power supply," he added.

In the said letter, the EPIMB acknowledged the federation's letter dated June 23, 2021.

The federation requested the DOE to issue an order for Ceneco to comply with the agency's Department Circular 2018-02-0003 on its conduct of CSP for the procurement of 20 MW baseload power supply requirement.

It also asked the DOE to disapprove the power deal extension with KSPC for the benefit and advantage of the member-consumers and captive market of Ceneco.

The power distribution utility caters to the largest number of electric consumers in the province, including those in cities of Bacolod, Bago, Talisay and Silay, and towns of Murcia and Salvador Benedicto.

On May 26 this year, Ceneco acting manager and project supervisor Dan Pondevilla confirmed that the power distribution utility accepted the earlier offer of KSPC for a one-year extension of their power contract ending May 2021.

Raising concerns on alleged overpricing, consumer group Power Watch Negros had questioned the cost of over P5 per kilowatt-hour (kWh) contracted by Ceneco with KSPC.

The lowest calculated bid was only P3.29 per kWh from the same power supplier.

For the group, it would translate to an additional cost of about P360 million which will be shouldered by the member-consumers for one year.

Ceneco officials earlier argued that there was never an overpricing in the extended contract as all the rates are approved by the ERC.

Ceneco president Jojit Yap had explained that they opted to push through with the extended contract with KSPC because it will already expire pending the decision of the DOE on the query of another consumer group Konsyumer-Negros.

She pointed out that the cooperative cannot just rely on the Wholesale Electricity Spot Market (Wesm) as the cost of power there goes up and down.

With regards to the response of the EPIMB to the concerns raised by the federation, Yap confirmed to SunStar Bacolod yesterday that they were informed by the bureau that they cannot invoke the extension provision of the PSA with KSPC, as well as to conclude the CSP process.

"We will be studying the opinion of the DOE as this will have a deeper implication to Ceneco's power supply," she added.

For the Power Watch Negros, on the other hand, its secretary general Wennie Sancho said this would mean that the extended power contract with KSPC is null and void.

"After all, we're right in opposing the extension of contract between Ceneco and KSPC," he said, adding that what they have been pushing was for the cooperative to opt for the P3.29 per kWh lowest calculated bid based on the result of the CSP instead of P5.46 kWh extended contract cost.

The consumer group is also asking "can the Board explain who will pay for the power supply which Ceneco has already utilized from KSPC through its extended PSA with a rate higher by over P2 per kWh?"