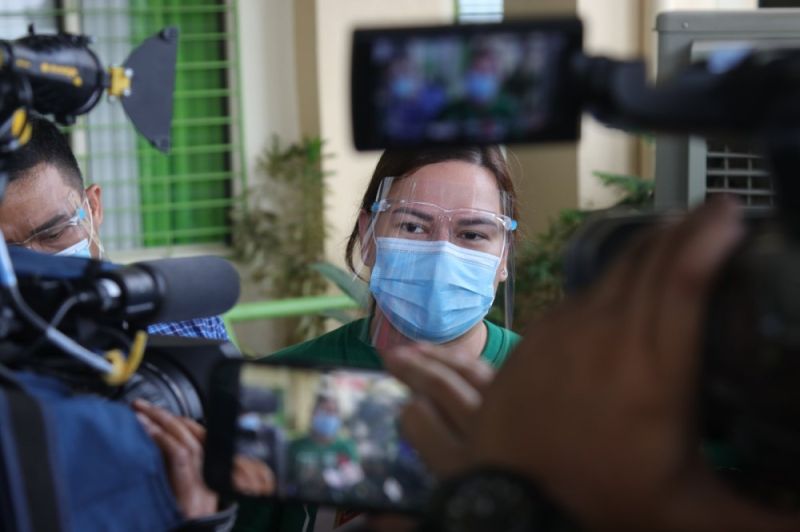 DAVAO City Mayor Sara Duterte-Carpio warned the public anew against individuals soliciting money for her supposed candidacy for the 2022 elections.

"Please be warned that there is no fundraising activity or campaign money solicitation for my benefit. All these activities are unauthorized and without my permission," Duterte-Carpio said in a statement issued by the Davao City Information Office on Wednesday afternoon, July 7, 2021.

She advised the public not to give money or any other donations to these individuals and immediately report these incidents to davaocitymayor@gmail.com or the National Bureau of Investigation and Davao City Police Office.

Duterte-Carpio, in previous interviews, had kept mum on her possible political plans this 2022.

This despite the continued push from her supporters and other political allies of her father, President Rodrigo Duterte, to run for president next year.

The older Duterte, however, has been vocal in his opposition for the city mayor to run for the presidency.

Duterte-Carpio, meanwhile, told her supporters to wait until the filing of certificate of candidacy from October 1 to 8 this year if she will run for President in next year’s national elections.