Basilan Peace Riders eager to prove itself in VisMin Cup 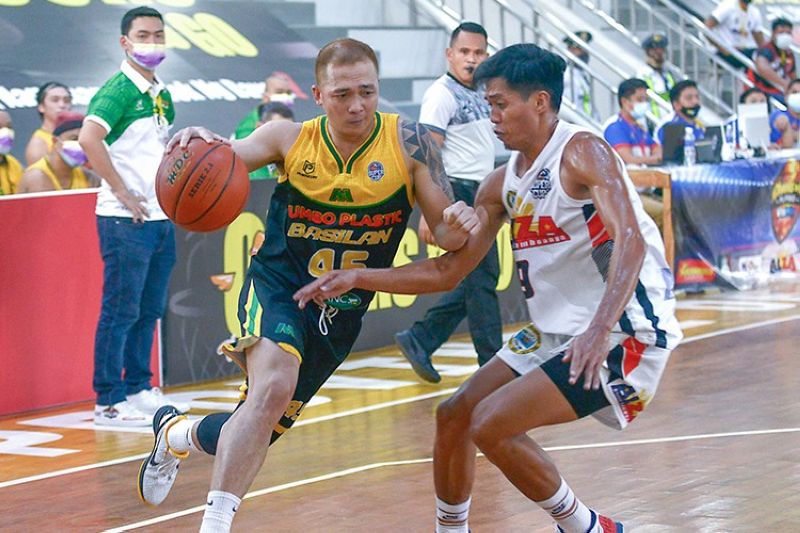 The Basilan Peace Riders are relishing the chance to play basketball after 15 months of inactivity due to the Covid-19 pandemic and showed their eagerness with a resounding 82-48 whooping of the Alza Zamboanga in the opening game of the Mindanao leg of the 2021 Chooks-to-Go Pilipinas VisMin Super Cup on Wednesday.

The team, formerly known as the Basilan Steel, was actually set to play in the playoff bubble of the 2020-21 Chooks-to-Go Maharlika Pilipinas Basketball League Lakan Cup back in March. They were going to take on eventual champions Davao Occidental in a winner-take-all Game Three with their South Finals series tied at 1-1.

When the regional league finally got the nod of IATF to conduct a bubble, Basilan, together with then Tigers, San Juan, and Makati went to Subic. There, two members of the Steel delegation tested positive for COVID-19 and were given an ultimatum that when they take the re-test a week after and even at least one test comes back positive, their all-or-nothing Game Three against Davao will be called no contest.

After the re-test, Basilan netted four positive tests, resulting in a default. The squad has since questioned the action taken by the league and subsequently, packed up and moved to the VisMin Cup. On Wednesday, they unloaded their frustrations out with the rout of Alza Zamboanga.

For team captain Jonathan Uyloan, VisMin is an opportunity for them to use their frustrations on their past league to climb atop the Mindanao Leg.

"It left a bad taste on our mouth to end the MPBL season in a default," said soft-spoken team captain Uyloan. "So we brought all that energy, passion, and hard work here so I think we'll be ready."

Head coach Jerson Cabiltes bared the most important reason on why they need to have a good showing in this league.

"It is not actually redemption," said Cabiltes. "We just want to give the people, the province, hope and inspiration sa bawat isa." (JNP)