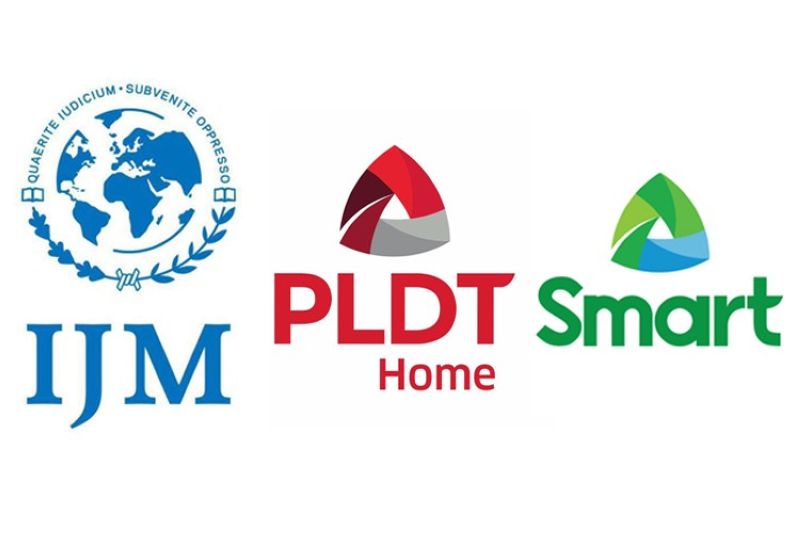 International Justice Mission (IJM) Philippines, PLDT Inc. (PLDT) and Smart Communications, Inc. (Smart) commended the Philippine government, and all partners in the anti-trafficking sector for retaining the country’s Tier 1 status in the 2021 Trafficking in Persons Report by the U.S. Department of State.

For six years in a row, the Philippines has remained on Tier 1, the report’s highest classification, for “fully [meeting] the minimum standards for the elimination of trafficking.” The report, released annually, noted the government’s “serious and sustained efforts” against the crime.

IJM Philippines, PLDT and Smart have been staunch allies of the Philippine government in the fight against human trafficking, especially the trafficking of children to create child sexual exploitation material (CSEM).

“My warm congratulations to the Philippine government and everyone working to combat trafficking in the country. Being on Tier 1 for six straight years affirms that we are on the right track in our pursuit to end modern-day slavery in the Philippines. IJM is firmly committed to continue working alongside the government and our partners to eradicate one of the worst forms of trafficking today – the online sexual exploitation of children. We are dedicated to supporting our law enforcers, prosecutors, social workers and other frontliners of the Philippine criminal justice system to end impunity for this crime,” said Atty. Samson Inocencio Jr., Regional Vice President of IJM Global Programs Against Online Sexual Exploitation of Children.

“We at PLDT and Smart are deeply encouraged by the continuous dedication of our national government in curtailing human trafficking and online sexual exploitation of children in the Philippines,” said PLDT and Smart Group Head and First Vice President for Corporate Communications Catherine Yap-Yang. “Through our enabling technology and complementing nation-building thrusts, we remain committed to take part in solidifying both local and global multi-sectoral efforts to uphold the dignity of our people and protect our children from being abused and exploited online.”

In November 2020, IJM co-hosted a global virtual summit with the Philippines’ Department of Justice Inter-Agency Council Against Trafficking and the U.S. Government to showcase the Philippine response and firm up the global resolve to end the online sexual exploitation of children.

Meanwhile, PLDT and Smart have been proactively blocking websites that host CSEM. As of end June, they have cut access to almost 30,000 links containing such illegal content. In a bid to remove more illicit websites, PLDT and Smart obtained membership to the UK-based Internet Watch Foundation which now provides them real-time updates on URLs containing child abuse materials.

IJM, PLDT and Smart have been partners in ramping up advocacy against online child sexual exploitation and providing technical and technological support to Philippine law enforcement in combating this trafficking crime. (PR)